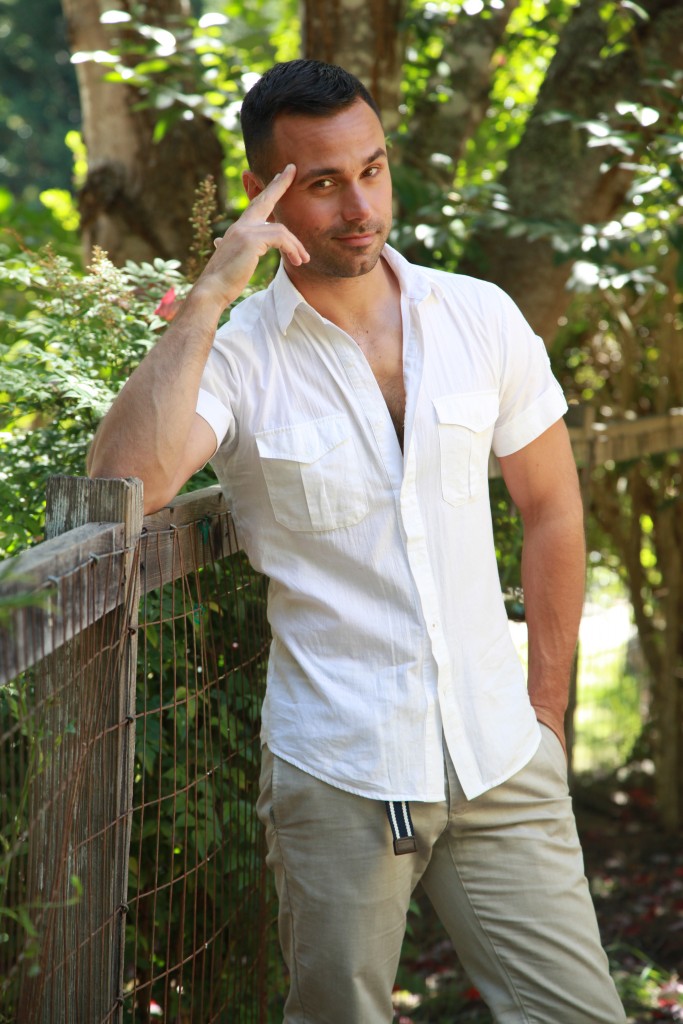 Tune in Friday, October 9th at 5 pm PT / 8 pm ET to hear this show premiere. Join the discussion on Twitter where we livetweet each week. Sex Out Loud airs every Friday, you can listen along on your computer, tablet, or phone, find all the ways at SexOutLoudRadio.com.  If you missed any part of the episode or want to listen again, you can listen to every episode on demand here.