Tristan speaks at colleges and universities on  variety of topics including sex education, relationships, LGBTQIA+ issues, feminism, social justice, and pornography with her signature style that’s direct, down to earth, and entertaining. She is available for lectures and workshops for events such as Sex Week, Women’s History Month, Take Back the Night, V-Day, National Coming Out Day, LGBT Pride Week, and others. She is well versed in numerous topics and also available to create a presentation customized for your needs. To get more information about booking an appearance, contact Tristan today. She has several lectures to choose from or will create a custom lecture according to the needs and desires of the academic or student group that invites her to speak. She can also teach smaller, more intimate workshops. 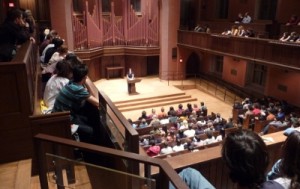 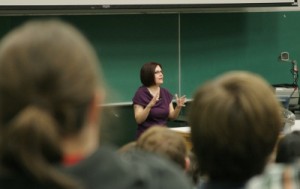 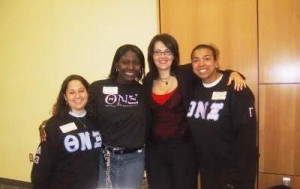 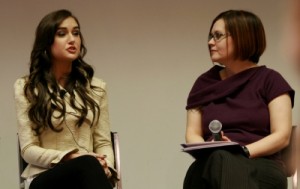 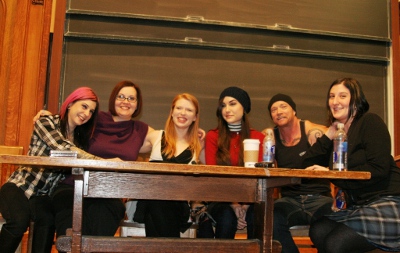