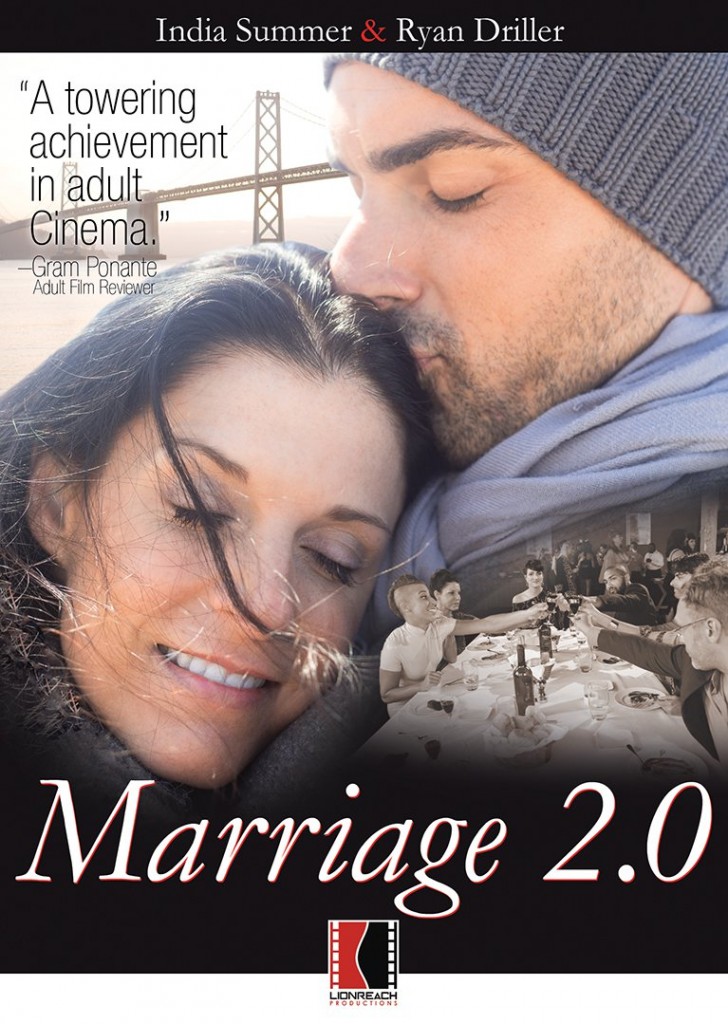 Tune in on April 10th at 8 pm ET / 5pm PT when this interview premieres on Sex Out Loud. The show will be available afterwards on iTunes or streaming anytime, on demand, at VoiceAmerica. 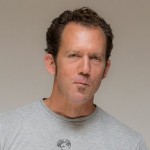 Magnus Sullivan (screenwriter/co-producer) is a Bay Area native whose interest in the dynamics of open marriages, their challenges, and their opportunities for growth, has now been the focus of two movies. His first film, “An Open Invitation,” remains one of the bestselling movies on the subject, and earned India Summer a 2012 AVN Award for Best Actress. “Marriage 2.0″ exponentially expands the scope of “Open Invitation” and makes the Bay Area itself a character. “San Francisco is at the center of a relationship revolution,” Sullivan says, “and we need to capture that.”