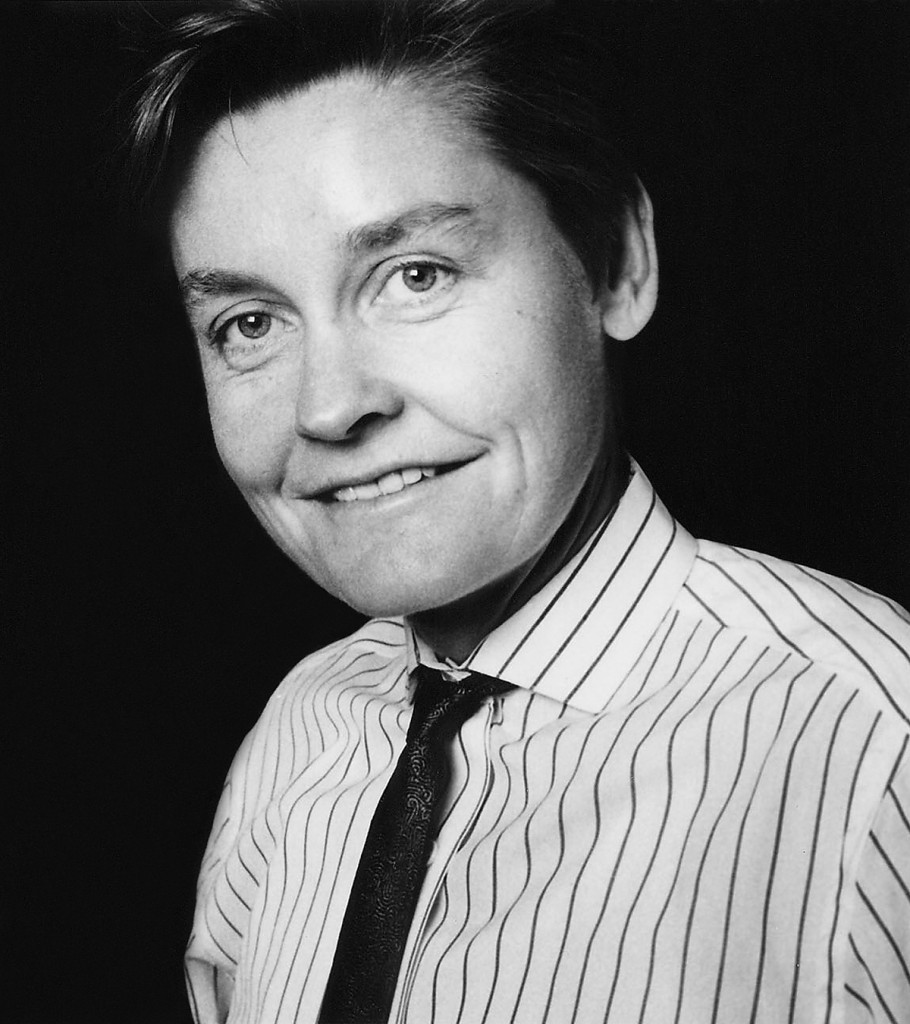 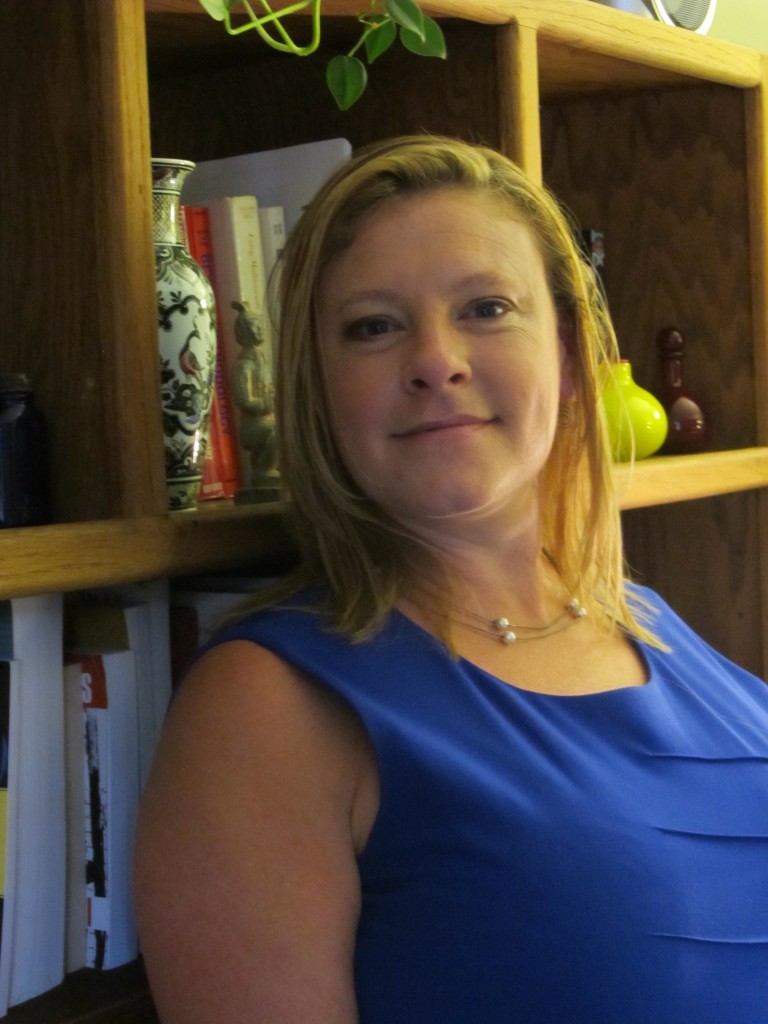 This week’s episode of Sex Out Loud has two guests talking about their groundbreaking work giving voices to those often marginalized. First I talk to Nan Kinney, who founded Fatale Media in 1985 when there was no porn made by and for women. Fatale produces authentic lesbian movies, including the famous Bend Over Boyfriend series and the classic (and personal favorite of Tristan’s), Suburban Dykes. Then, Dr. Eli Sheff will talk about her new book based on her groundbreaking work with Polyamorous Family Study, a 16 year project whose mission is to provide high-quality, research-based information about poly families with kids using sound research methods based in years of sociological study.

Nan Kinney is the president and producer of Fatale Media and one of the founding publishers of the highly acclaimed and notorious On Our Backs magazine. A native Austin, Minnesota, she began her foray into the world of lesbian pornography in the early 1980s when she moved to San Francisco to check out the S/M scene. When she realized that there was no venue for lesbian sexual imagery made by and for lesbians, she and two partners, Deborah Sundahl and Susie Bright, solicited material and published their first issue of On Our Backs in June, 1984. With the success and popularity of the magazine, Nan and Deborah jumped into videos. In January, 1985, they released Private Pleasures and Shadows, two videos that starred real-life lesbian lovers and presented for the first time sexually explicit footage made by and for lesbians. Later titles included Suburban Dykes starring Nina Hartley and Sharon Mitchell, Safe is Desire, How to Female Ejaculate, Hungry Hearts and Burlezk Live I & II starring Shelly Mars.

By 1994, with On Our Backs being published bimonthly and the circulation at an all-time high, Nan and Deb decided to sell the magazine and pursue their separate interests.

Nan runs Fatale Media full-time and in the late ’90s expanded the company’s mission to include adult educational and bisexual pornographic images. One such release, Bend Over Boyfriend, directed by Shar Rednour and starring sex educators Carol Queen and Robert Morgan, addresses women giving men anal pleasure. The DVD became Fatale’s
bestselling title and remains its bestseller today. Bend Over Boyfriend was reviewed and featured around the world in the mainstream and adult media, including Cosmopolitan, Playboy, FHM (U.K.), Adult Video News, Salon.com, and Dan Savage’s column in the Village Voice, launching it into infamy. Shar Rednour’s company S.I.R. Video shot Bend
Over Boyfriend 2, another bestseller.

With a Ph.D. in Sociology,[1] 15 years of teaching[2] and research experience,[3] and certifications as a Guardian Ad Litem/Court Appointed Special Advocate[4] and a sexuality educator,[5] Dr. Elisabeth Sheff has the education, experience, and credentials to provide flawless legal and educational consultation. Dr. Sheff is the foremost academic and legal expert on polyamory in the United States, and the worldwide expert on polyamorous families. Her academic research has focused on sexual minorities and their families. Dr. Sheff’s Polyamorous Families study followed poly families with children for 15 years, tracing the evolution of the families and the progress of the children. This unparalleled study has resulted in numerous professional and academic publications. In her Overlapping Identities and Are You Kinky? studies, Dr. Sheff examined the intersections between and among unconventional sexual identities, including swingers, kinksters (people who practice BDSM or sadomasochism), and polyamorists.

Her extensive media interviews include national outlets like Newsweek, The Boston Globe, and National Public Radio, and international sources such as Semana magazine in Columbia, Mente e Cervello (the Italian edition of Scientific American), Elle magazine in Quebec, and the Sunday London Times. In addition to appearing in the National Geographic television series Taboo episode entitled “Odd Couples” and the documentary BDSM: Education and Experience, Dr. Sheff has provided background information for several television shows including the Discovery Channel’s I’m Pregnant And…, and the Canadian National Television series The Bigger Picture as well as numerous interviews with online magazines like Momlogic.com and Seattle Met, and podcasts like Polyamory Weekly and How Stuff Works.

Dr. Sheff has the expertise, training, experience, credentials and education to provide effective testimony regarding gender, families, sexuality, communities, and especially on the families of sexual minorities and unconventional relationships. She also possesses rare knowledge useful to counselors, therapists, nurses, and lawyers, as well as the teaching experience necessary to present the information in an interesting and accessible format.