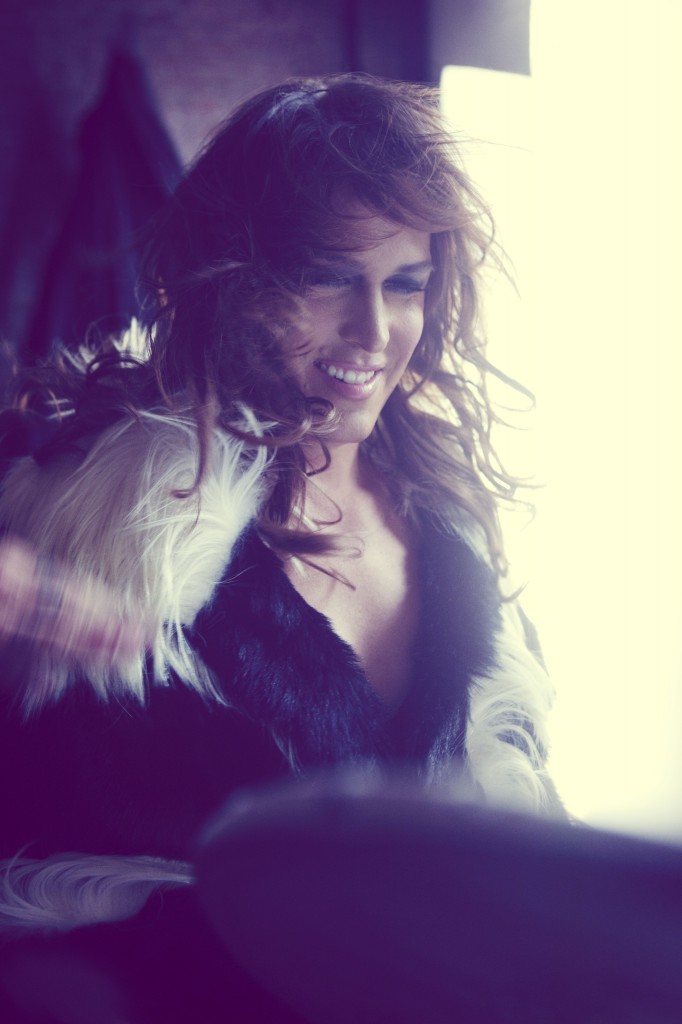 Author, activist, and veteran Kristin Beck joins me on Sex Out Loud this Friday, December 12th, at 8 pm ET / 5 pm PT to discuss her work as a US Navy Seal, transitioning after her military, and coming out as transgender to a worldwide audience with Anderson Cooper on CNN. We’ll discuss her documentary “Lady Valor” which has found success at film festivals across the country and her commitment to achieving true liberty through open service for transgender people in the US Military.

Kristin Beck is an author, activist and veteran who served for 20 years, through 13 deployments, as a US Navy SEAL. In her military career, she distinguished herself with Special Operations Forces at SEAL Team One, SEAL Team Five, Naval Special Warfare Development Group (SEAL TEAM Six) and the Headquarters at SOCOM. She received the Bronze star with Valor, Purple Heart, Defense Meritorious Service Medal and many other awards. She retired in 2011 with the rank of Senior Chief and continued high-level security work for the US government, including the Pentagon. In a 2013 she appeared on CNN with Anderson Cooper and spoke about her life as transgender person beginning as a boy from a Christian family through her time in the SEALs. A follow on documentary with CNN “Lady Valor” has been seen by over 10 million Americans in the month of September 2014. She works daily with Pentagon and Government Officials toward true liberty and equality within the ranks of the Department of Defense.