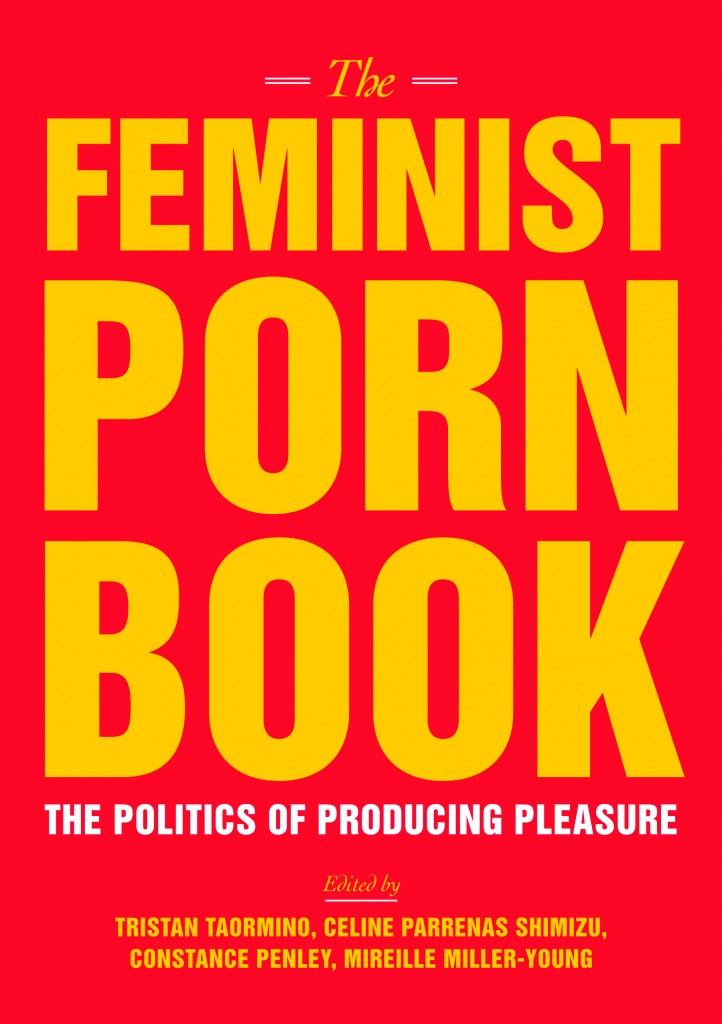 Celine Parreñas Shimizu teachs film and performance theory and production as Professor of Asian American, Comparative Literature, Feminist Studies and Film and Media Studies at the University of California at Santa Barbara. She is part of a decades long history of race and media production in the U.C. system. She is the author of the award-winning book The Hypersexuality of Race: Performing Asian/American Women on Screen and Scene (Duke University Press, 2007) and Straitjacket Sexualities: Unbinding Asian American Manhoods in the Movies (Stanford University Press, 2012). Her first feature documentary Birthright: Mothering across Difference (2009) won Best Feature Documentary at the Big Mini DV Festival in 2009. Her films The Fact of Asian Women (2004), Super Flip (1997), and Mahal Means Love and Expensive are distributed by Progressive Films and Her Uprooting Plants Her (1995) is distributed by Third World Newsreel. Her numerous articles are included in the journals Concentric, The Journal of Asian American Studies, Signs, The Yale Journal of Law and Feminism, Wide Angle and Theatre Journal. 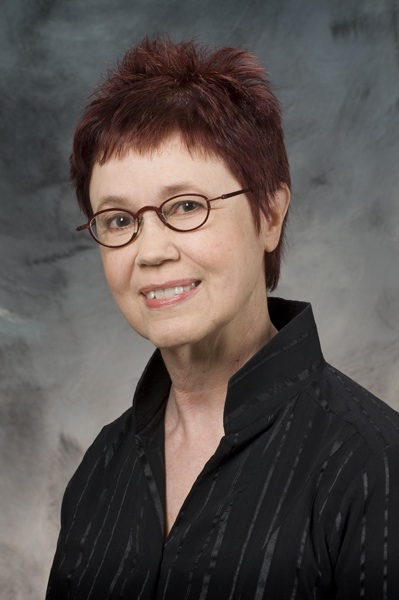 Constance Penley is Professor of Film and Media Studies and Co-Director of the Carsey-Wolf Center at the University of California, Santa Barbara. She received her Ph.D. from the University of California, Berkeley, and studied at the Ecole des Hautes Etudes en Sciences Sociales. Her major areas of research interest are film history and theory, feminist theory, cultural studies, contemporary art, and science and technology studies. She is a founding editor of Camera Obscura: Feminism, Media, Cultural Studies and editor or co-editor of the influential collections Feminism and Film Theory, Male Trouble, Technoculture, The Visible Woman: Imaging Technologies, Science and Gender, and The Feminist Porn Book. Her books include The Future of an Illusion: Film, Feminism, and Psychoanalysis, NASA/TREK: Popular Science and Sex in America, and the forthcoming Teaching Pornography. Her collaborative art projects include MELROSE SPACE: Primetime Art by the GALA Committee and Biospheria: An Environmental Opera. Penley is a recipient of the MacArthur Foundation Digital Media and Learning Award and the Kenneth Burke Society Prize for Excellence in Rhetorical Studies. 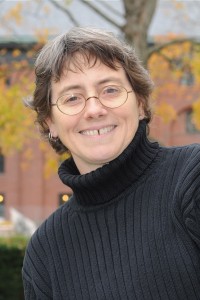 Claire Bond Potter has been Professor of History at The New School for Public Engagement since 2012. Prior to that I worked at Wesleyan University. I am currently writing a political history of anti-pornography campaigns, Sex in Public: Feminism, the Reagan Revolution and the Politics of Pornography, 1968-2000 (due to be completed in 2014.) I received my BA in English Literature from Yale University and my Ph.D. in History from New York University. I am the author of War on Crime: Bandits, G-Men and the Politics of Mass Culture (Rutgers University Press, 1998) and an editor, with Renee Romano, of Doing Recent History: On Privacy, Copyright, Video Games, Institutional Review Boards, Activist Scholarship, and History That Talks Back (University of Georgia Press, 2012). Since 2007 I have blogged at Tenured Radical, which moved to The Chronicle of Higher Education in July 2011.