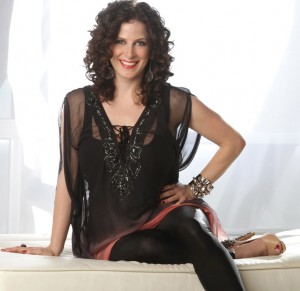 This week we welcome Deborah Kagan, Mojo Recovery Specialist and author of “Find Your ME Spot: 52 Ways to Reclaim Your Confidence, Feel Good in Your Own Skin and Live a Turned On Life” and the forthcoming “The Sensually Empowered Woman”. We’ll discuss the source of true self-esteem, holistic sexuality, and how to recover your mojo (or increase what you already have). Deborah Kagan is also offering a free gift to Sex Out Loud listeners, a four-part video series entitled The Four Principles to Being a Sensually Empowered Woman. Click on the link and check it out!

Tune in to Sex Out Loud this Friday, February 26th at 5 pm PT / 8 pm ET. This week’s show is LIVE so call in to Voice America with questions and comments at 1-866-472-5788, join the discussion on Twitter @SexOutLoudRadio, or e-mail me via tristan(at)puckerup.com and I’ll read them live on the air. If you can’t call us live, leave a voicemail on the SOL Hotline: 323-SEX-8266. Call us with your questions, stories, comments, and requests — 24/7 and we’ll play it on the air!

Deborah Kagan is a Mojo Recovery Specialist with years of practice being a turned-on woman. She helps women tap into their innate power and connect with their mojo, which is the source of true self-esteem.  From this place, women gain increased enthusiasm for life allowing for great self-confidence resulting in the ability to earn more money, reduce stress and create thriving relationships (personally and professionally). She is the author of Find Your ME Spot: 52 Ways to Reclaim Your Confidence, Feel Good in Your Own Skin and Live a Turned On Life and the forthcoming The Sensually Empowered Woman. Her methods combine over 20 years of information and experience in the fields of holistic health and human sexuality. For 12 of those years, she has been “Healing the Planet – One Space at a Time™” through her career as a high-end Feng Shui consultant for clients including NBC, Disney, Bellagio Hotel, CAA and William Morris Agency. Deborah is a popular guest speaker on the topic of sensuality and how to transform all areas of your life – personal, business and spiritual – into one of creativity, passion and wealth. As a philanthropist and community activist, Deborah is on the advisory board of Peace Over Violence and is the founder/executive producer of VDAY Santa Monica, a benefit raising awareness and funds to end violence against women and girls. 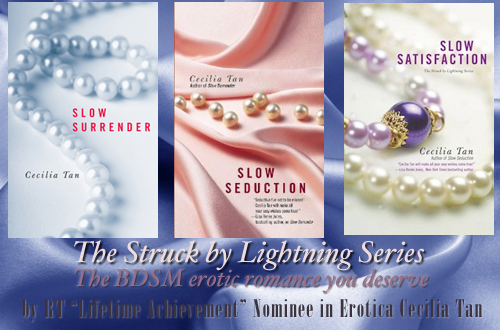 This week’s show is LIVE so call in with questions and comments at 1-866-472-5788, join the discussion on Facebook or Twitter, or e-mail me via tristan(at)puckerup.com and I’ll read them live on the air.