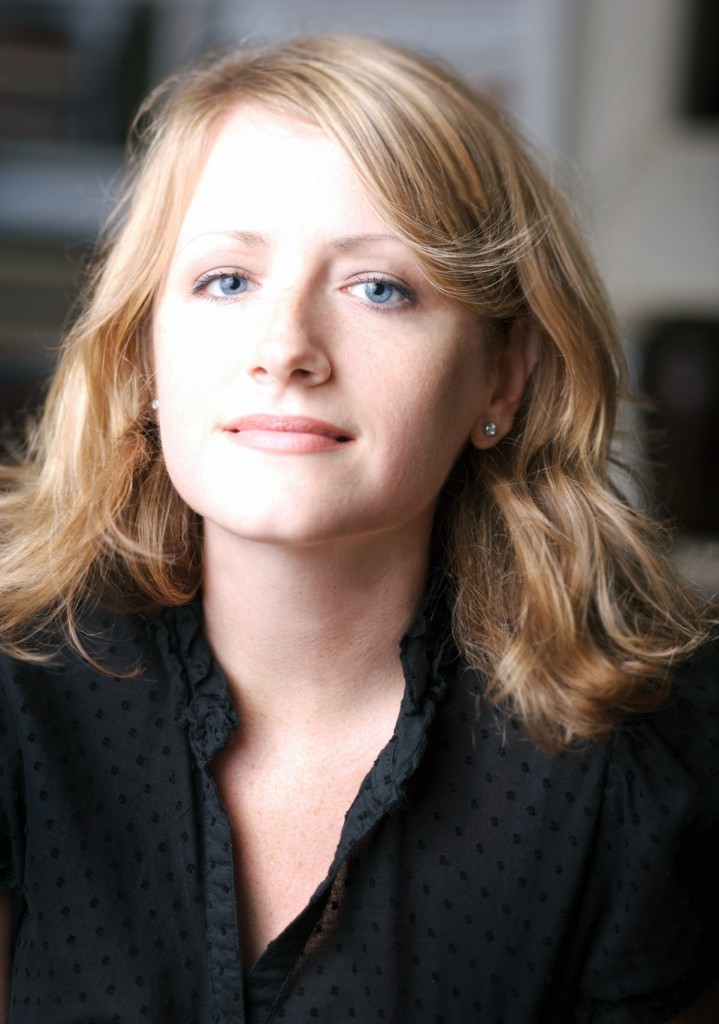 This week I welcome professor and author Jane Ward to Sex Out Loud this week to discuss her brand new book Not Gay: Sex Between Straight White Men. From the military to fraternities to Craigslist, they talk about the numerous sites where white heterosexual men have sex with other men and what it means for the hetero/homo binary, queer politics, race, sexual identity, and the overlooked sexual complexity of straight men. She makes the case about why this matters and how it has broad implications for everyone, whether straight or gay.

Tune in Friday, August 14 at 5 pm PT / 8 pm ET to hear this show premiere. Join the discussion on Twitter where we livetweet every week. Sex Out Loud air every Friday, you can listen along on your computer, tablet, or phone, find all the ways at SexOutLoudRadio.com.  If you missed any part of the episode or want to listen again, you can listen to every episode on demand here.

Jane Ward is associate professor of Gender and Sexuality Studies at UCR, where she teaches courses in feminist, queer, and heterosexuality studies.  She has published on a broad range of topics including: feminist pornography; queer parenting; gay pride festivals; gay marriage campaigns; transgender relationships; the social construction of heterosexuality; the failure of diversity programs; and the evolution of HIV/AIDS organizations.  Her first book, Respectably Queer: Diversity Culture in LGBT Activist Organizations was named by The Progressive magazine as a best book of 2008.  Her second book, forthcoming with NYU Press, is titled Not Gay: Sex Between Straight White Men. Titles of some of Jane Ward’s recent articles demonstrate her provocative style: “Get Your Gender Binary Off My Childhood!: Towards a Movement for Children’s Gender Self-Determination;” “Radical Experiments Involving Innocent Children: Locating Parenthood in Queer Utopia,” and “Queer Feminist Pigs: A Spectator’s Manifesta.” Professor Ward is founder of the feminist blog FeministPigs.com and cofounder, along with CJ Pascoe and Tey Meadow, of SocialInqueery.com. She cofounded the queer burlesque troupe “The Miracle Whips” in 2004 and founded the parenting collective “L.A. Genderqueer Parenting” in 2009, both based in Los Angeles.  She is also a baker, an urban gardener, and a parent to one human child, four cats, and eight chickens.