Tune in Friday, October 2nd at 5 pm PT / 8 pm ET to hear this show premiere. Join the discussion on Twitter where we livetweet each week. Sex Out Loud airs every Friday, you can listen along on your computer, tablet, or phone, find all the ways at SexOutLoudRadio.com.  If you missed any part of the episode or want to listen again, you can listen to every episode on demand here.

As a Sexual Empowerment expert and thought leader, Amy Jo Goddard has guided thousands of people towards the wholeness and fulfillment they want, sexually and in other aspects of their lives. She earned her Master’s degree in Human Sexuality Education from New York University and has 20 years of experience in the sexuality field. As a renowned speaker and teacher, Amy Jo travels to colleges, communities, and conferences teaching classes and offering keynotes that help people to connect the dots around sexuality and money, expand their creativity, grow their confidence and learn to be bigger in their relationships, in business, and in the world. She delivered her TEDx talk “Owning Your Sexual Power” in March, 2014 in Napa Valley, was named one of GO! Magazin’s “100 Women We Love” in 2010 and one of Kinkly’s ”100 Sex Blogging Superheros” in 2013.

Amy Jo teaches her unique 9-month Women’s Sexually Empowered Life Program, maintains a private coaching practice, and hosts events and VIP days with private clients in Napa Valley and New York City. She creates unique opportunities for women and couples to deeply explore, heal, and grow their sexuality. She is also a corporate consultant, helping companies elevate the professional and personal lives of women. Her second book Woman on Fire: 9 Elements to Wake up Your Erotic Energy, Personal Power and Sexual Intelligence is set for release by Penguin Random House on September 29th, 2015. You can find her online, writing about practical, real-world sexuality and evolved relationships at  www.amyjogoddard.com. 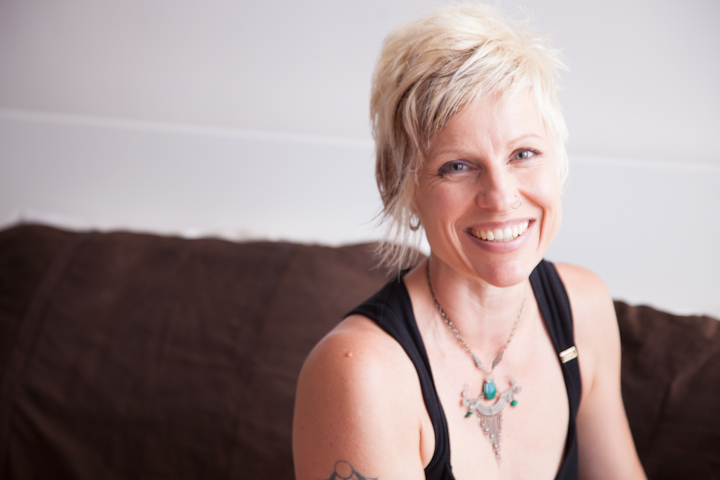 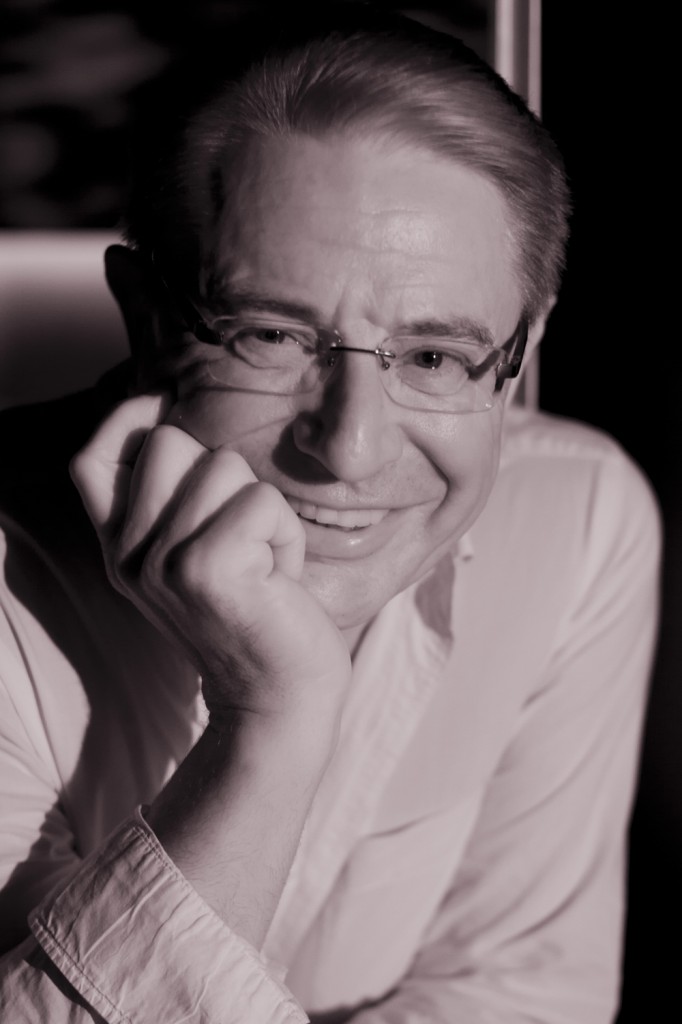 This week on Sex Out Loud radio, we have two guests who help people fulfill their sexual potential. First we have author, educator, and coach Amy Jo Goddard who thrives on creating environments that foster growth and assisting people in having the delicious sex and relationships they desire. She believes that healthy, non-violent, fulfilling relationships are a key to changing the world. Then we have Robert Page, creator of the The Lover’s Guide, and the only non-fiction film to top the UK video charts that has since been translated into 13 languages and 22 territories. He’ll discuss how he came to produce the movies that The Independent calls “sexy, sensual, moral and responsible”.

Amy Jo Goddard is a sexual empowerment coach, author, and sexuality educator. She is founder of SPECTRA, a mentorship program to help sexuality professionals make more money doing the sexuality work they are passionate about. As a David Neagle Certified Miracle of Money coach, Amy Jo helps women and couples create financial abundance, sexual pleasure and create the relationships and lives they desire. She teaches her Women’s Sexually Empowered Life program in New York City and can be found blogging about all things sexual that make her tingle at www.amyjogoddard.com

The Producer of The Lovers’ Guide Series, Robert Page, is an award-winning producer, director and writer who has spent over 25 years working mostly in the field of adult education. He began creating the series on video in 1991 in the UK, where the original film sold over a million copies in its first year and was the first non-fiction film to top the Uk video charts. He has since supervised its growth into one of the world’s most authoritative sex series. And created the world’s first adult 3D theatrical feature: “The Lovers’ Guide 3D”. The material has been released as several books, magazines, and is the basis of the biggest dedicated website on the internet. Mr. Page is editor of “The Lovers’ Guide Laid Bare” and co-editor of “The Lovers’ Guide Illustrated Encyclopedia”. He is a respected member of AASECT;  WAS and SSSS. He has written, lectured and broadcast extensively. He has two sons and lives in New York.