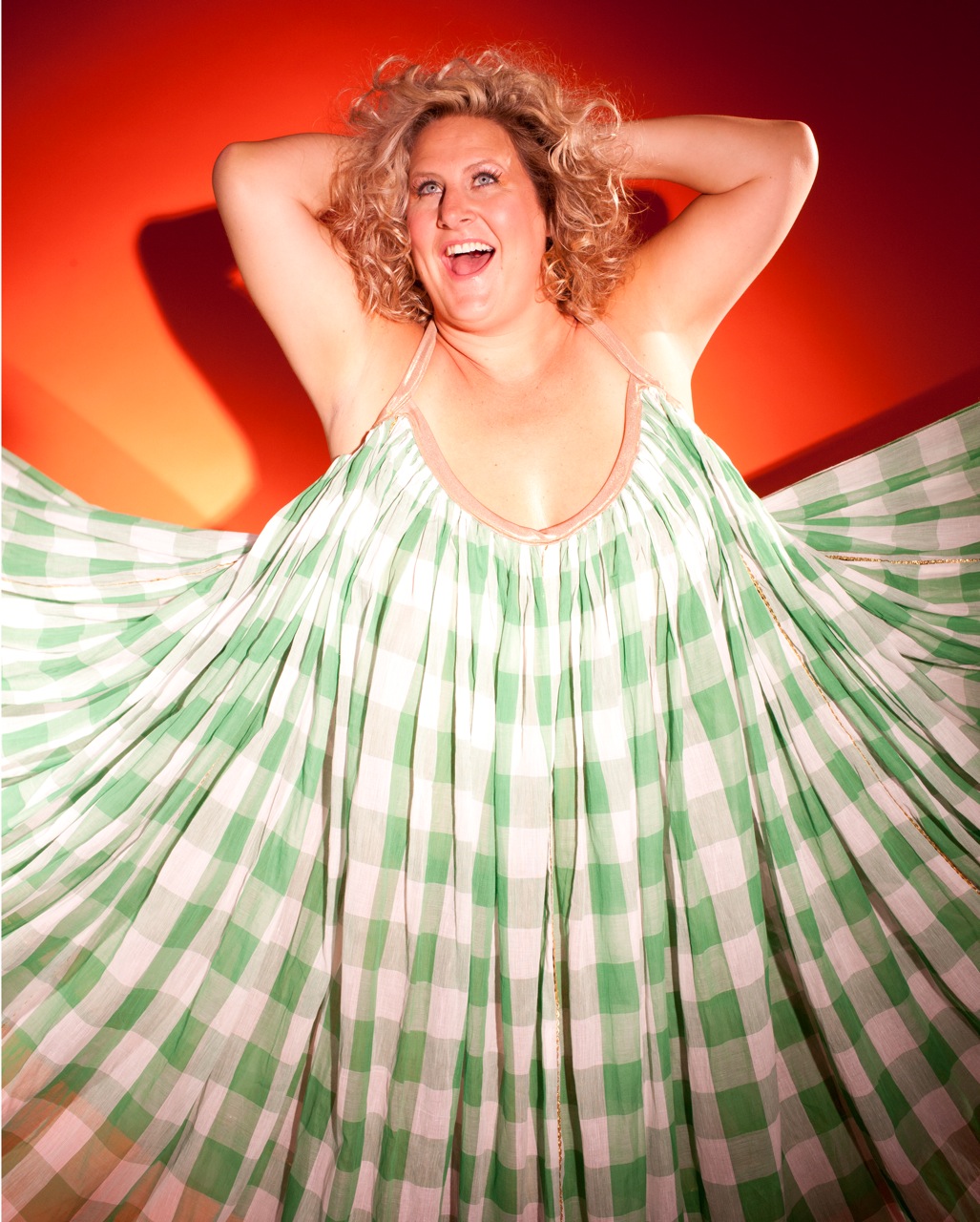 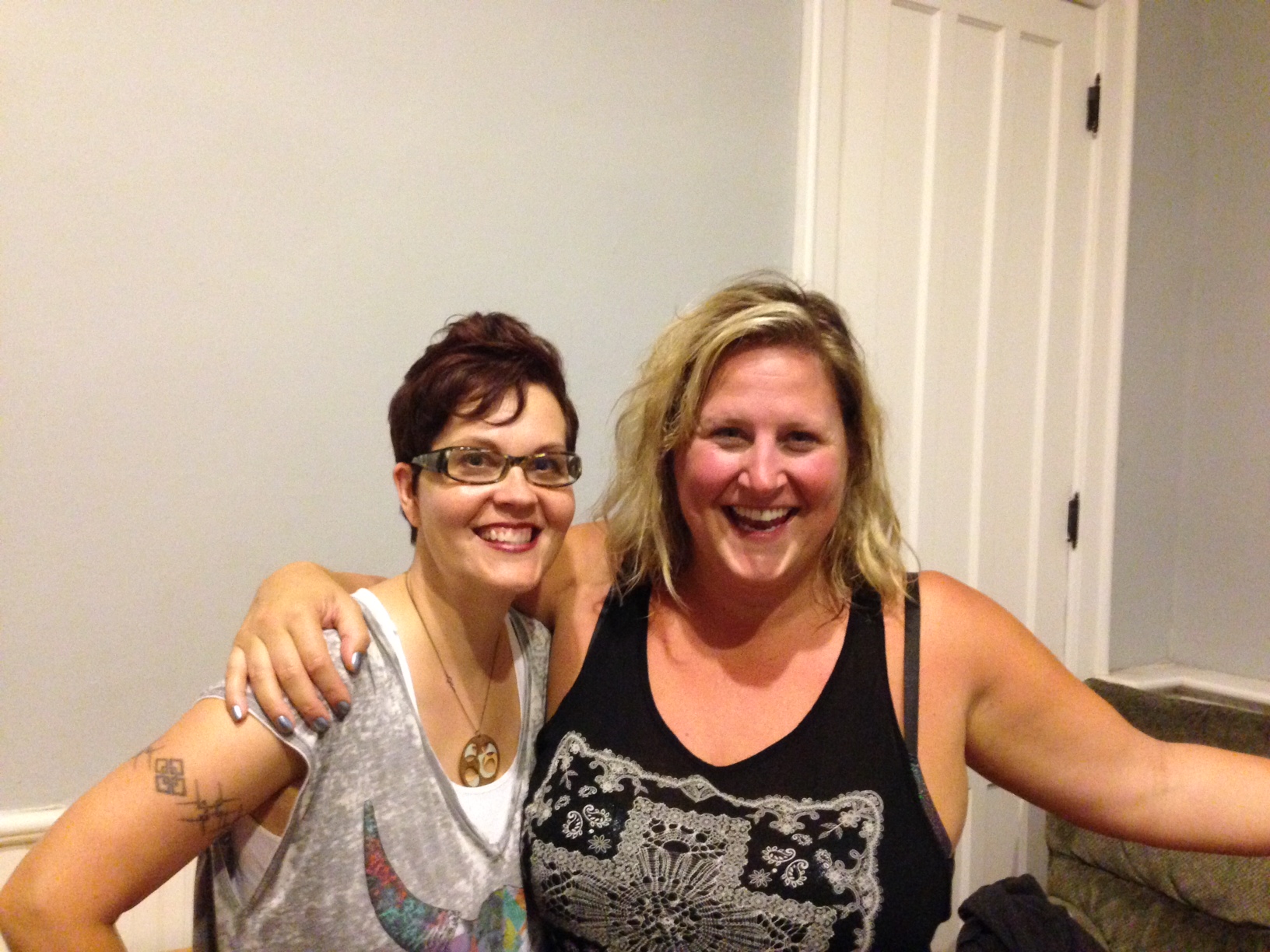 Tune in Friday, December 25 at 5 pm PT / 8 pm ET to hear this show premiere. Join the discussion on Twitter where we livetweet each week. Sex Out Loud airs every Friday, you can listen along on your computer, tablet, or phone, find all the ways at SexOutLoudRadio.com. If you missed any part of the episode or want to listen again, you can listen to every episode on demand here. 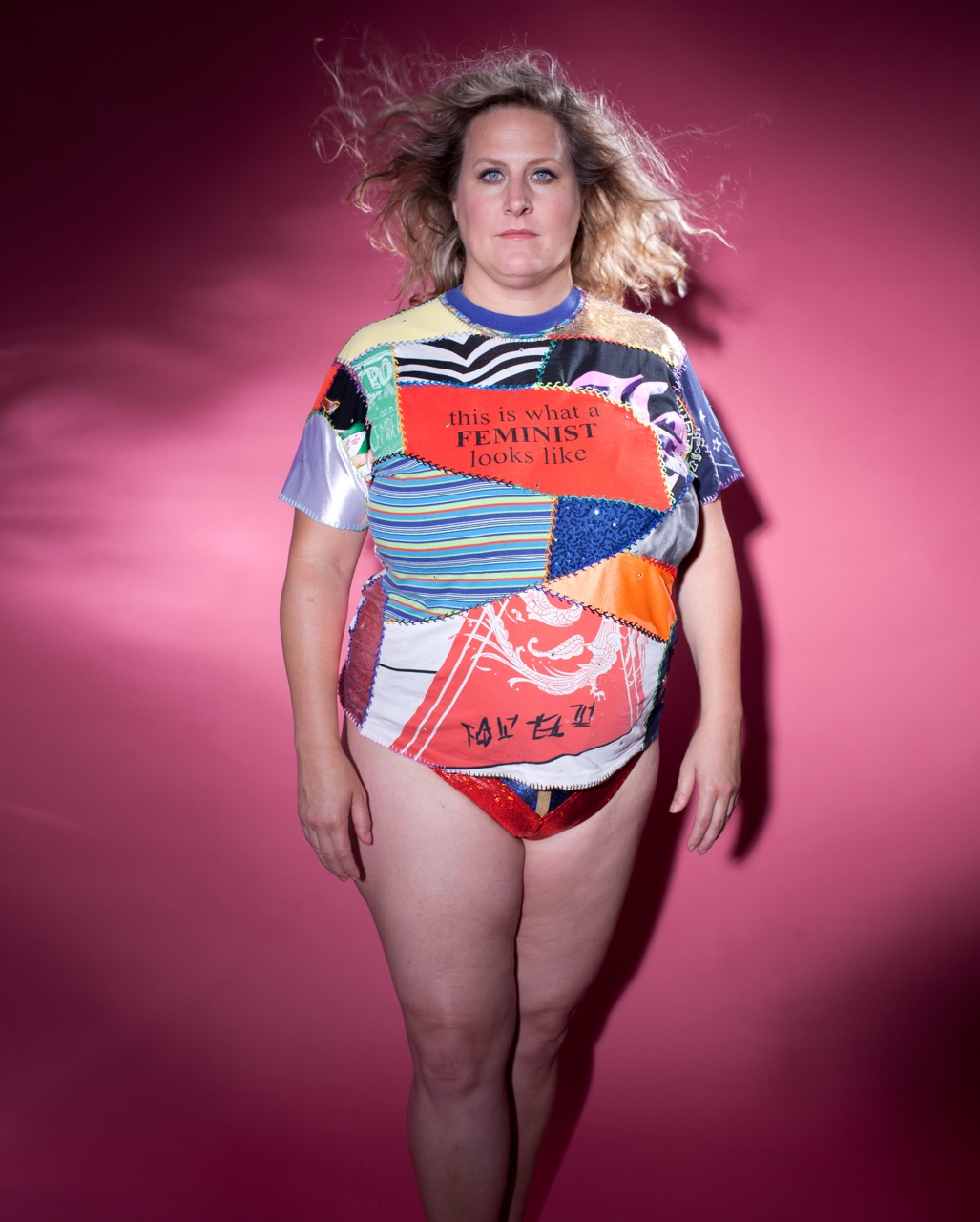 Bridget Everett is a singing tour de force known for her funny yet gut-wrenching, outrageous and unpredictable performance work. She’s been dubbed “Wynona Judd meets Melissa Etheridge, via the local bar floozy, on a rocket ship out of Twin Peaks” by Michael Musto from the Village Voice. She has appeared frequently on Time Out New York’s annual list of top cabaret performers, ranking number one in 2010 on a list which included Alan Cumming and Elaine Stritch. Bridget co-hosted Our Hit Parade, a sold-out monthly revue of current pop hits, with Kenny Mellman (Kiki and Herb) and Neal Medlyn at Joe’s Pub. She starred in the original musical At Least It’s Pink based on her life which she co-wrote with director Michael Patrick King (writer/director of hit tv series Sex and the City) and Mellman which played Ars Nova for 12 weeks. She can be seen as Cathy in the Sex and the City movie and as Shonda in the CBS hit comedy, 2 Broke Girls. Her latest show is Rock Bottom, which she co-wrote and performs at Joe’s Pub. Her Comedy Central special 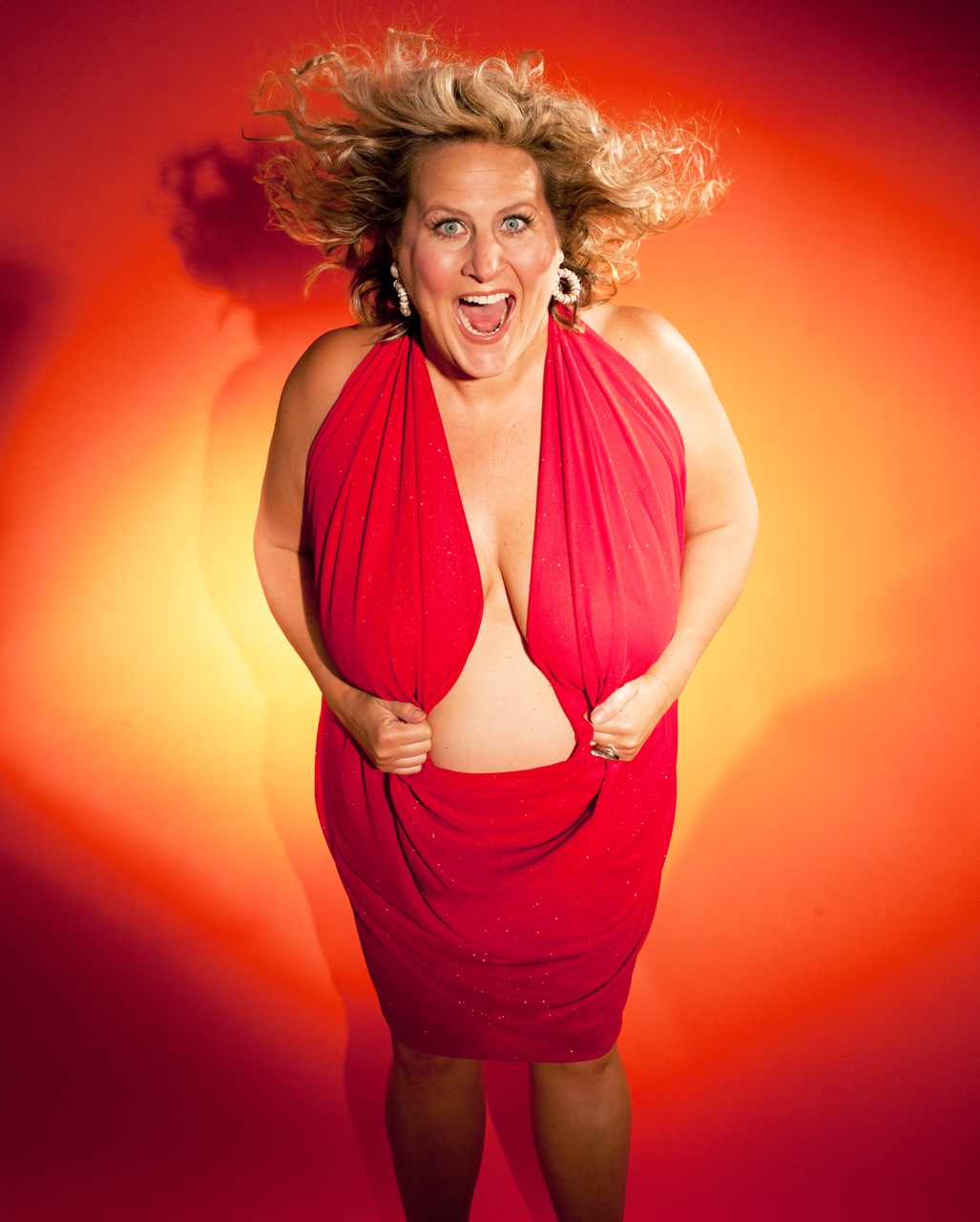