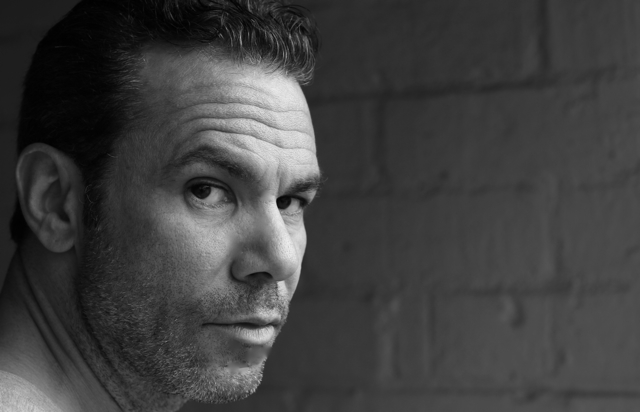 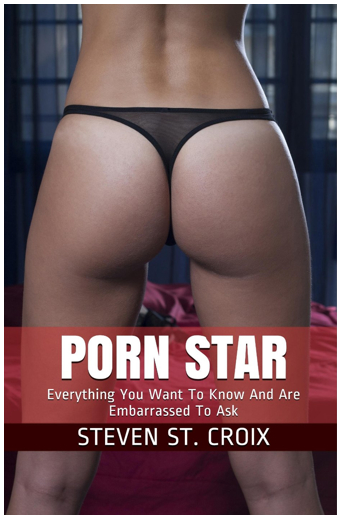 This week’s show is LIVE, which means we’ll be giving away a Sportsheets prize to a lucky fan. Find out all the ways to listen here so you can call in with questions and comments at 1-866-472-5788, join the discussion on Facebook or Twitter, or e-mail me via tristan(at)puckerup.com and I’ll read them live on the air – you could be chosen to win!

Steven St. Croix has performed in over 1200 full length feature movies with over 1600 woman on camera. He received 55 nominations for AVN, XRCO and XBIZ Awards (and 19 wins), won 2 Nightmoves Awards, and is a member of both the AVN and XRCO Halls of Fame. He’s the triple crown winner for Best Actor 2013 for XBIZ, AVN and XRCO for his role in “Torn”. St. Croix is the first male star to be signed to an exclusive contract with a video company, the first male contract star for Vivid Video, and had his penis insured for $1 million dollars through Lloyd’s of London. In addition to starring in films for Vivid, Adam & Eve, Penthouse, Wicked, Cinemax, and Hustler, he’s also written and directed 20 adult films. He’s widely known for comedic and dramatic roles, including parts in Baywatch, Babylon 5, Diagnosis Murder, Six Feet Under, The Client List and Castle. His latest book is “Porn Star: Everything You Want to Know and Are Embarrassed to Ask.”