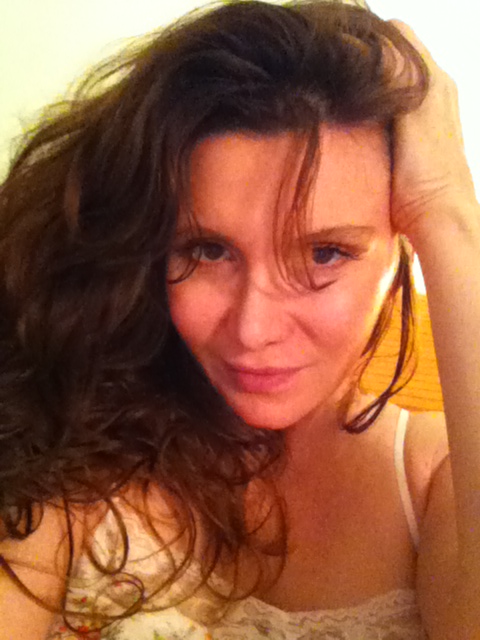 Nica Noelle is one of the most prolific writer/directors working in adult films today. She has been credited with innovating a new approach to capturing sex on film and influencing a generation of adult filmmakers and performers. Ms. Noelle has created six successful studios in the last five years, and is currently working on her seventh with her business partner Executive Producer Jerry Anders of AEBN.net.