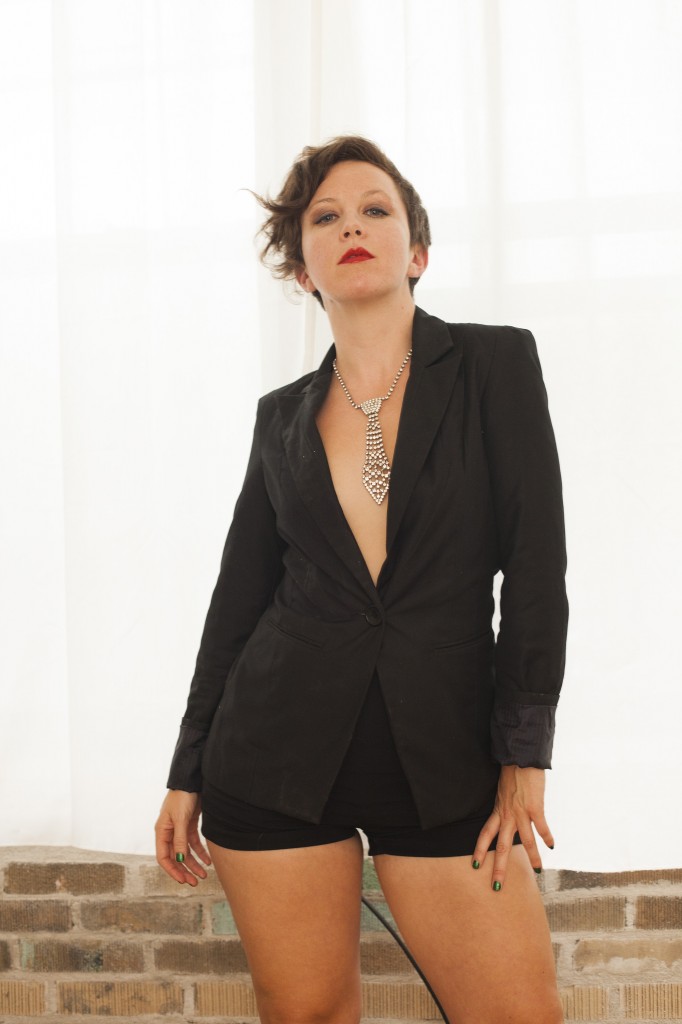 Recorded live at CatalystCon, this Friday is my interview with writer, educator, and interdisciplinary media-maker Tina Horn. They discuss Tina Horn’s new sexuality podcast, Why Are People Into That?! aka YAPIT, which focuses on a subject of human sexuality and features interviews with experts exploring science, psychology, social dynamics, and history as well as scintillating stories and tips for exploration. We also discuss her upcoming project, a handbook for modern sex workers.