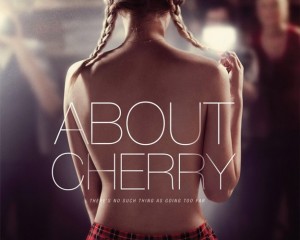 Stephen Elliott is the author of seven books including the memoir The Adderall Diaries and the novel Happy Baby. He founded the online literary magazine The Rumpus. Cherry is his directorial debut. 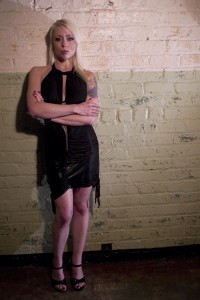 Along with Stephen Elliot, she is the cowriter of the independent film About Cherry, which premiered at the Berlin International Film Festival and will be in theaters in September, 2012. She has toured nationally with the Sex Workers’ Art Show, is an alumni of the RADAR Lab, and is a Literary Death Match Champion. She writes with playwright and performer Erin Markey for the blog I Deserve This, readable at guesswhatideservethis.wordpress.com. She is currently working on her first novel.