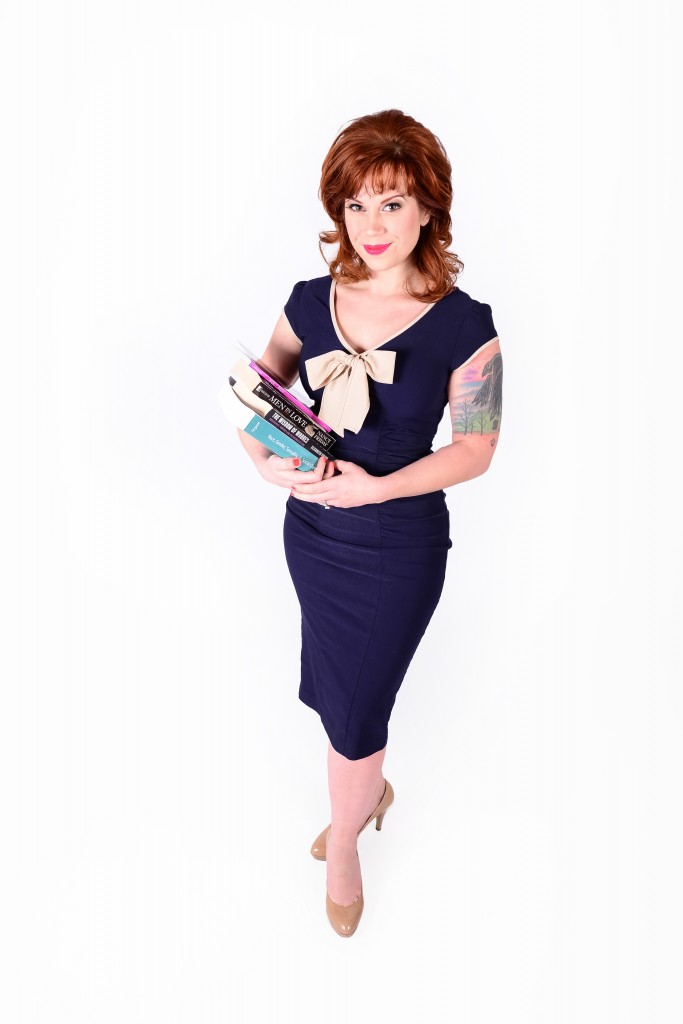 On Sex Out Loud this Friday, I’m live with Megan Andelloux, one of America’s most sought-after speakers on the topic of sexuality and founder/executive directors of The Center for Sexual Pleasure and Health (The CSPH). Megan and I will discuss The CSPH’s work with medical providers as well as the professional development opportunities they offer to folks looking to get into the sexuality field. Megan will also talk about her book, Hot and Fast: Sexy, Spontaneous Quickies for Passionate Orgasms, as well as answer listener questions live on the air

This week’s show is LIVE so call in with questions and comments at 1-866-472-5788, join the discussion on Facebook or Twitter, or e-mail me via tristan(at)puckerup.com and I’ll read them live on the air. Tune in to Sex Out Loud every Friday, you can listen along on your computer, tablet, or phone, find all the ways at SexOutLoudRadio.com!

Megan Andelloux, founder and executive director of The Center for Sexual Pleasure and Health (The CSPH), is a Clinical Sexologist, AASECT certified Sexuality Educator, and ISSWSH Fellow. Her innovative education programs, writing, social media presence, and ambitious speaking schedule have helped make her one of America’s most recognized and sought-after experts in the growing field of sexual pleasure, health, and politics. She has delivered her dynamic programs at more than 175 institutions of higher education, including 7 of the 8 Ivy League universities, and is an Adjunct Instructor in the Brown University Medical School. In 2012, Ms. Andelloux received the First Tracks Award for Innovation in Sexology by Honest Exchange, as well as came out with her first book, Hot and Fast: Sexy, Spontaneous Quickies for Passionate Orgasms (Amorata Press). She has also written timely consumer feature stories, industry trend reports, and journal articles for the education and research communities. Find The CSPH on Tumblr | Twitter | Facebook. 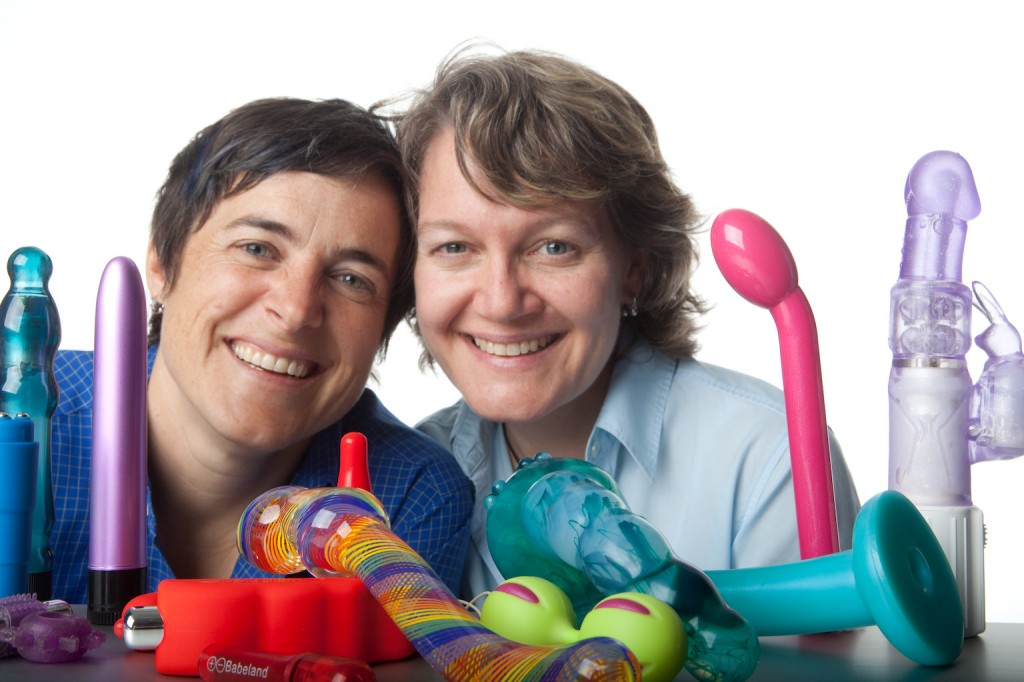 The founders of the famed Babeland, Claire Cavanah and Rachel Venning, come to Sex Out Loud this Friday at 5 pm PT / 8 pm ET to share stories from 20 years of owning and running their successful sex toy shop that has become a worldwide phenomenon. We’ll learn about how they got started, what ways they’ve expanded to bring their message of sexual vitality to the world, and they’ll even share stories from the time when Tristan herself worked at the store.

Claire Cavanah & Rachel Venning are co-founders of Babeland, the famous sex toy shop celebrating its 20th anniversary this year. Babeland is all about promoting sexual vitality, not only with customers in the store, but out in the community, whether that means visiting senior centers or student groups or anywhere else. They’ve got a message of self-love, body-positivity and pleasure that they want to share. They are also the co-authors of the books Sex Toys 101 and Moregasm: Babeland’s Guide to Mindblowing Sex.  They answer questions about sex, sex toys and the sex toy industry for media outlets as diverse as Brooklyn Paper and the Columbia University C-Spot to the New York Times and CNN. They also blog, tweet and answer sex questions at Babeland.com. 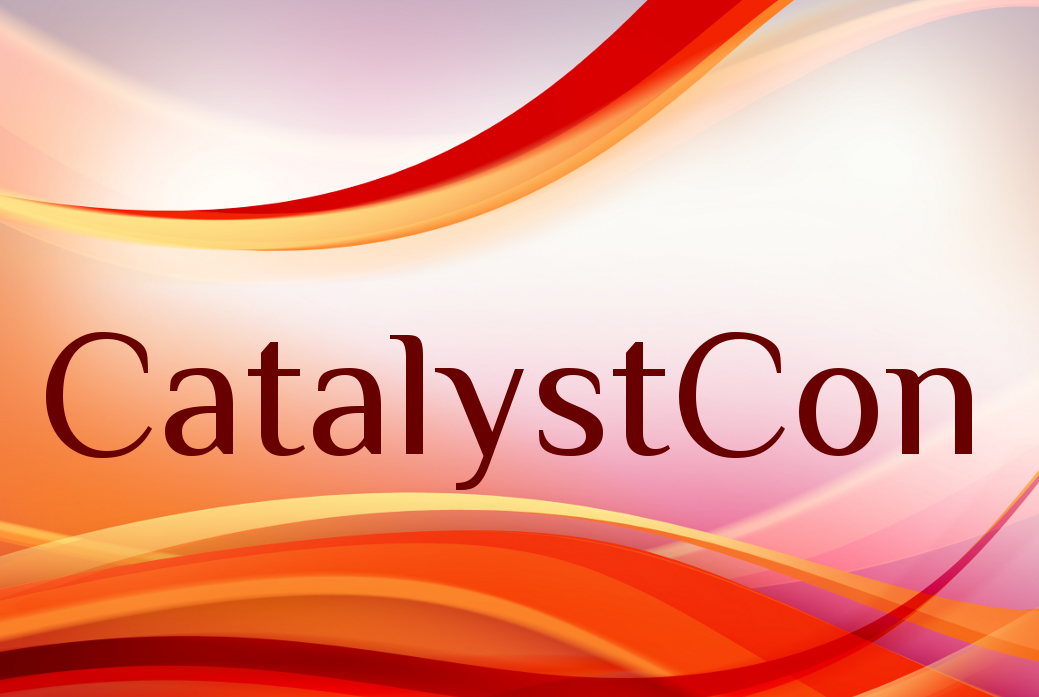 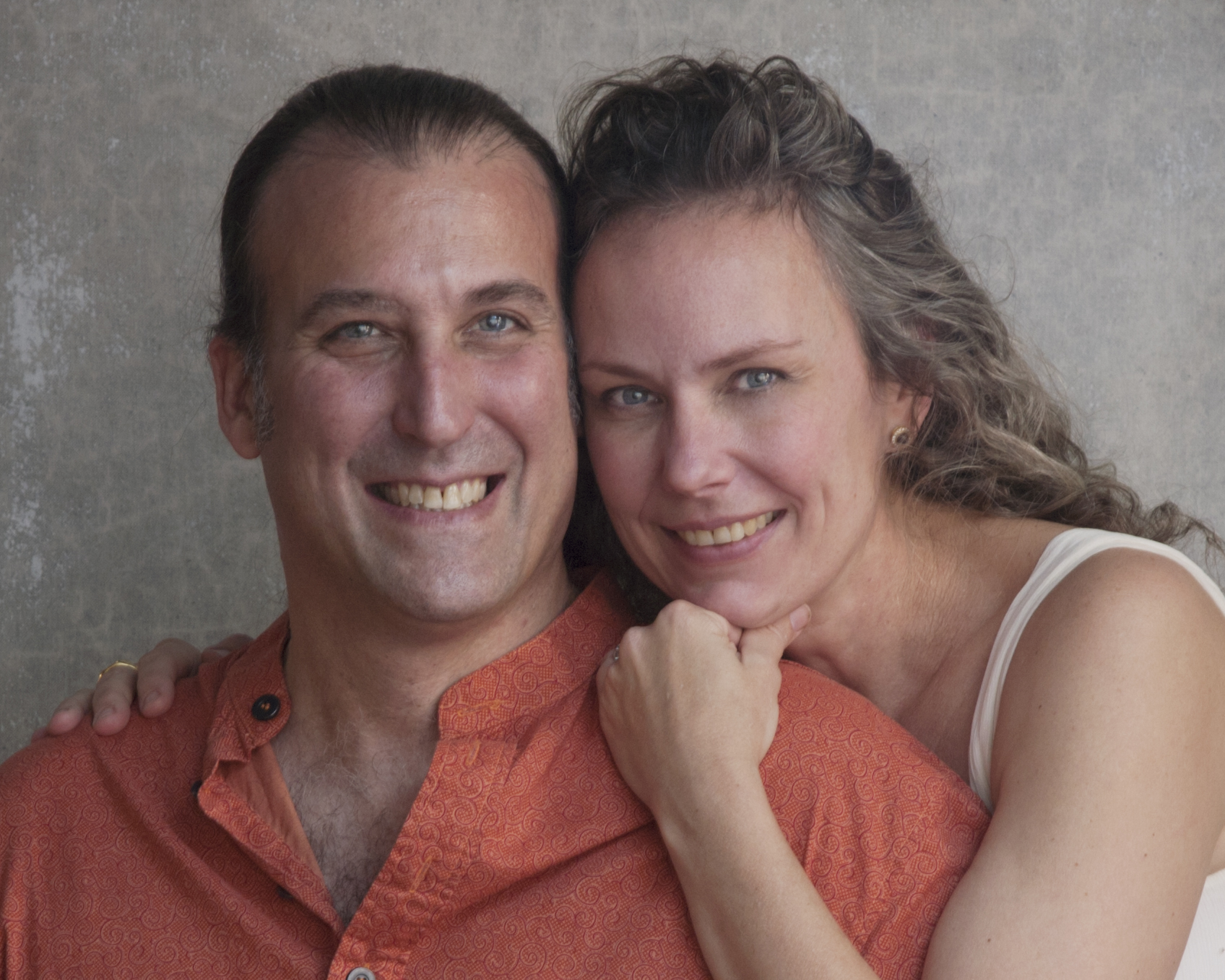 This Friday, January 25th, Sex Out Loud is live and the show starts at 5 pm PT / 8 pm ET.  First we’ll talk with Dee Dennis, creator and founder of CatalystCon, a conference she refers to as a “melting pot of sexuality” that will unite sex educators, sexologists, sex workers, writers, activists, and anyone with a passion for creating change. She’ll discuss what to expect this March when the conference hits DC and how you can join in. Then, Patricia Johnson and Mark Michaels, authors of the book Great Sex Made Simple, will discuss what exactly is tantra and how everyone can benefit from their tantric tips to deepen intimacy and heighten pleasure within sexual relationships.

An activist in the field of sexuality, Dee Dennis started her career as a sex blogger, writing about the end of her marriage and starting the next chapter in her life. Through this metamorphosis, Dee discovered her passion for sexuality rights and issues for people around the world. Dee’s commitment to taking the conversation about sexuality offline and into the real world lead in part to the creation of MOMENTUM, a conference she co-founded to empower people to come together and exchange ideas that would further the conversations about sexuality, inspire people and motivate them to carry the conversation forward. In 2012, Dee founded CatalystCon, which she regards as a “melting pot of sexuality” that unites sex educators, sexologists, sex workers, writers, activists, and anyone with a passion for creating change. To Dee, “knowledge is power, and sharing that knowledge is the first spark in igniting change.” This is the fundamental principle behind CatalystCon.

Mark A. Michaels (Swami Umeshanand Saraswati) and Patricia Johnson (Devi Veenanand), a devoted married couple, have been teaching Tantra together since 1999. Their approach combines traditional lineage-based Tantra with the best contemporary methods so that students can bring heightened awareness and an expanded capacity for pleasure into all aspects of everyday life. Michaels and Johnson are the authors of The Essence of Tantric Sexuality (Llewellyn, 2006), which won the USA Book News National Best Books 2007 Award in Health: Sexuality. Their second book, Tantra for Erotic Empowerment: The Key to Enriching Your Sexual Life (Llewellyn 2008) won the 2008 USA Book News Award, also in Health: Sexuality, was selected as an Indie Excellence Awards finalist in New Age Non-Fiction, and was a ForeWord Magazine Books of the Year Award finalist in the Body, Mind and Spirit category.) Their meditation CD set, Ananda Nidra: Blissful Sleep(Projekt Records) was a finalist for the 2012 COVR Visionary Award for Innerspace/Meditational/Healing Music.

Michaels and Johnson wrote and appeared in two instructional DVDs produced by the Alexander Institute: Tantric Sexual Massage for Lovers and Advanced Tantric Sex Secrets. They have been featured on television (Good Day Colorado, AM Northwest, Naked New York), radio (Afternoon Advice and Nightcalls on Playboy Radio, Go to Bed with Cosmo Radio, The Derek and Romaine Show, and NPR’s A Chef’s Table) and have been quoted as experts in numerous publications and on many websites – from women’s magazines to dating websites to men’s magazines to GLBT- oriented media – including Redbook, Latina, Jane, Cosmopolitan, The Village Voice, Metro, Pregnancy and Newborn, More, Rockstar, Woman’s World, The Sydney Star Observer (Australia’s most popular GLBT weekly), Emotion (Germany), The Complete Idiot’s Guide to Tantric Sex, and The Complete Idiot’s Guide to Enhancing Sexual Desire. They have also contributed articles to various online and print publications, including Chronogram and Debonair, and give sexuality and relationship advice at Dick-n-Jane.com.

The couple has taught throughout the United States, as well as in Canada, the Caribbean, Europe, and Australia. They are senior students of Tantric pioneer Dr. Jonn Mumford (Swami Anandakapila Saraswati). Dr. Mumford has named them his lineage holders for the Americas and Europe. In addition, they have studied Bhakti Yoga with Bhagavan Das and Tantra with Dr. Rudolph Ballentine.

Michaels is a graduate of New York University School of Law and a member of the Bar in New York State. He holds master’s degrees in American Studies from NYU and Yale. Formerly, a playwright and translator, he translated and adapted Goldoni’s The Mistress of the Inn for the Roundabout Theatre Company, and co-wrote The Thrill of Victory, The Agony of Debate, which premiered at New York’s Primary Stages. Johnson is a retired professional operatic soprano who toured throughout the United States, Europe, and South America and performed with the New York City Opera, the Houston Grand Opera, and the Komsiche Oper Berlin. She currently is active in the conservation and preservation of New York’s native turtles.

Michaels and Johnson are co-founders of the Pleasure Salon, a monthly gathering in New York City that brings together sex-positive people and pleasure activists from a variety of communities.