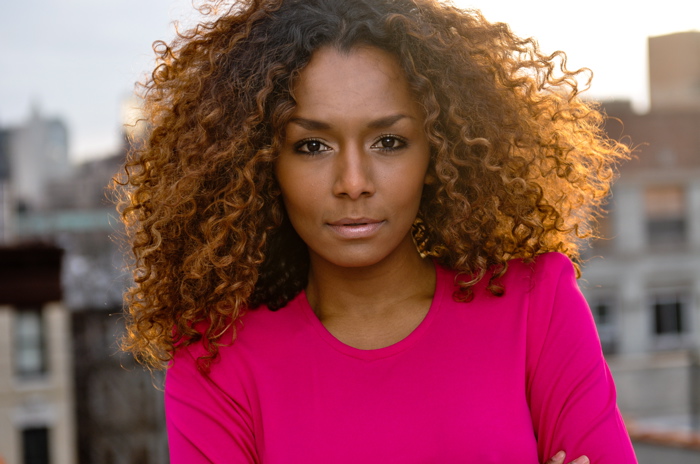 This week on Sex Out Loud I’m so excited to spend an hour with writer, activist, and New York Times-bestselling author, Janet Mock. Since stepping out into the public eye in 2011, Mock has founded #GirlsLikeUs, a media visibility campaign for trans women, and spoken about issues of identity, safety, health, and community all over the country, including appearances on Melissa Harris-Perry, HBO’s The Out List, and MSNBC Live with Thomas Roberts. Her memoir Redefining Realness: My Path to Womanhood, Identity, Love & So Much More was released in early February and is currently on the New York Times bestseller list. We’ll be talking about her journey to becoming a public activist, the power of writing and storytelling, plus taking live questions from you!

This week’s show is LIVE, which means we’ll be giving away a Sportsheets prize to a lucky fan. Find out all the ways to listen here so you can call in with questions and comments at 1-866-472-5788, join the discussion on Facebook or Twitter, or e-mail me via tristan(at)puckerup.com and I’ll read them live on the air – you could be chosen to win!

Janet Mock is a writer who founded the #Girlslikeus project, a media visibility campaign for trans women. Her memoir “Redefining Realness: My Path to Womanhood, Identity, Love & So Much More” was published in February 2014.  Since sharing her story in 2011 through Marie Claire magazine, Janet has been featured in the HBO documentary The Out List and appears regularly on MSNBC’s Melissa Harris-Perry show. She currently serves on the board of directors for the Arcus Foundation and has been recognized by the Sylvia Rivera Law Project, the Center for American Progress, the Women’s Media Center and GOOD magazine for her work. A native of Honolulu, Janet lives and writes in New York City with her boyfriend Aaron and their cockapoo Cleo. Follow her on Twitter at @janetmock.