“She has an uncanny ability to connect and interact with her audience, creating a safe space where questions are encouraged.”
-- University of Washington at Bothell 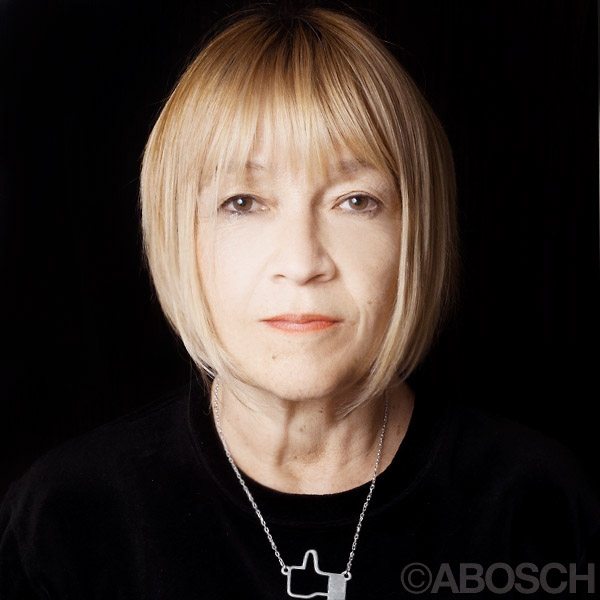 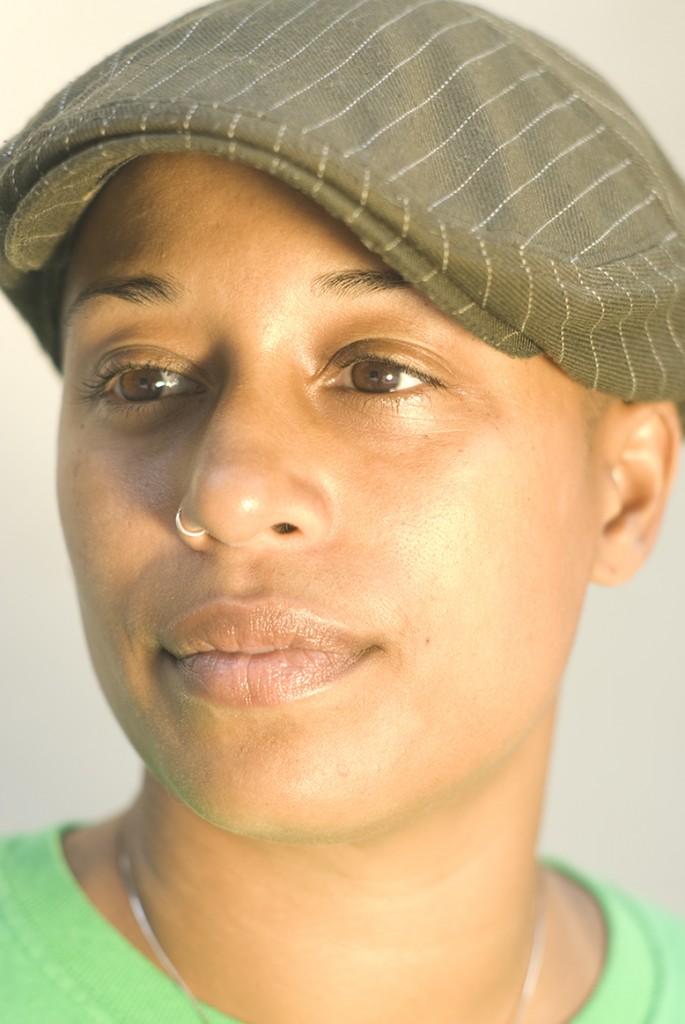 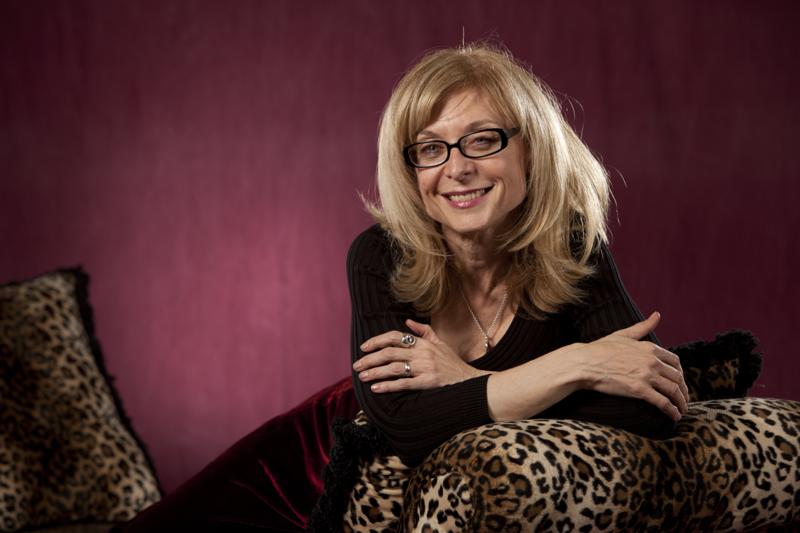 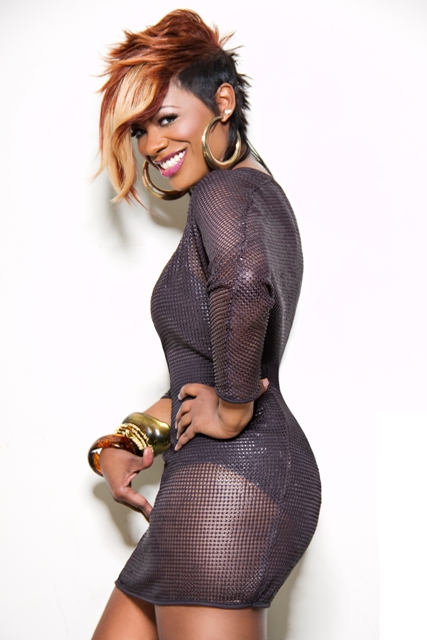 One year ago, Sex Out Loud radio began with interviewing Dan Savage for the very first episode. Join me this Friday, May 31st at 5 pm PT / 8 pm ET for an hour revisiting that first show as well as some of my favorite moments from the past 50 episodes, including talking with Real Housewives of Atlanta Kandi Burruss, adult legend Nina Hartley, gender outlaw Kate Bornstein, sex start-up powerhouse Cindy Gallop, rockstar academic Jack Halberstam, and many more. With highlights and behind-the-scenes stories, I look back on a year of talking about sex out loud and then take us forward into season two of the show.

This Friday on Sex Out Loud we’re thrilled to spend a whole hour talking live with Cindy Gallop, advertising and marketing rockstar who recently launched MakeLoveNotPorn.tv, the next iteration of http://makelovenotporn.com/, which she  originally launched with her popular 2009 TED talk of the same name.  We’ll discuss how dating younger men led to the idea, technology’s hardcore impact human behavior, and how she hopes to help inspire and stimulate open, healthy conversations about sex and pornography. We’ll be live for the whole hour,  join the discussion and be ready to call in with questions or share them on Facebook and Twitter.

Cindy Gallop is a graduate of Somerville College, Oxford, whose background is brandbuilding, marketing and advertising – she started up the US office of ad agency Bartle Bogle Hegarty in New York in 1998 and in 2003 was named Advertising Woman of the Year. She is the founder and CEO of www.IfWeRanTheWorld.com, a marketing platform that turns human and corporate good intentions into collective action, launched in beta at TED 2010, and subsequently written up and taught as a Harvard Business School case study; and of www.makelovenotporn.com, launched at TED 2009. She has just launched https://www.makelovenotporn.tv/ in invitation-only beta: details can be found at http://talkabout.makelovenotporn.tv/ . She acts as board advisor to a number of tech startups and consults for companies around the world, describing her consultancy approach as ‘I like to blow shit up. I am the Michael Bay of business.’ She has a reputation as a highly compelling and inspirational speaker at conferences and events around the world on a variety of topics: her talks on the future of advertising and marketing have been tweeted as: ‘The most brilliant speech on the future of advertising ever – not the usual buzzword-laden bullshit’; ‘Watching @cindygallop slice and dice the ad industry status quo like a ginsu knife. #purewin’; and ‘There must be a DeLorean parked outside, because Cindy Gallop is from the FUTURE!’ Pardeep Sall introduced her at InfluencerCon NYC as ‘Cindy Gallop is the truth Jack Nicholson told Tom Cruise he couldn’t handle.’ She published ‘Make Love Not Porn: Technology’s Hardcore Impact on Human Behavior’ as one of TED’s line of TEDBooks and is currently working on a book about her philosophy of life and business. You can follow her on Twitter @cindygallop.