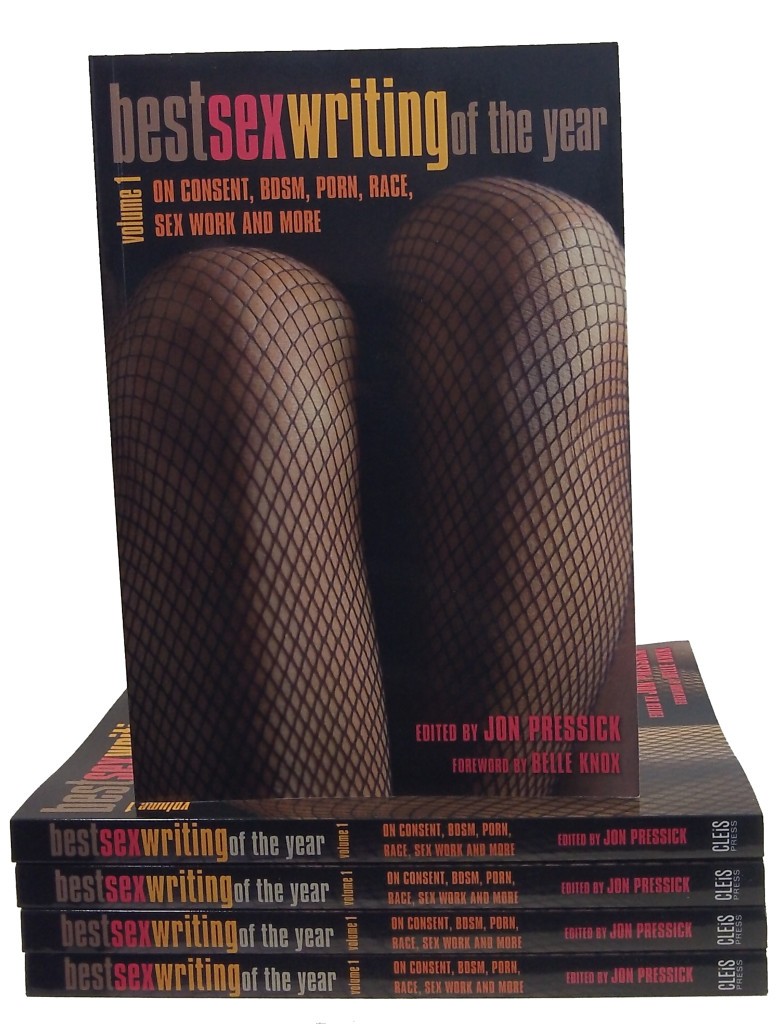 Editor Jon Pressick and Cleis Press recently published the collection Best Sex Writing of the Year, which Library Journal said “highlights not only the diversity of sexual issues prevalent in the public discourse but likewise the importance of all things sexual to human culture.” Tune in to this show to hear how the editor put together the collection and hear excerpts read aloud by writers Mollena Williams, Amy Dentata, and Ashley Manta.

Tune in Friday, July 31 at 5 pm PT / 8 pm ET to hear this show premiere. Join the discussion on Facebook or Twitter. Tune in to Sex Out Loud every Friday, you can listen along on your computer, tablet, or phone, find all the ways at SexOutLoudRadio.com.  If you missed any part of the episode or want to listen again, you can listen to EVERY EPISODE on demand here.

Jon Pressick is the sex community’s gadabout. He is the editor of Cleis Press’ Best Sex Writing of the Year, co-host and producer of Toronto radio institution Sex City and the blogger behind Sex in Words. He is also a freelance editor and writer and co-columnist of “Sex Stories We Love” on Kinkly. 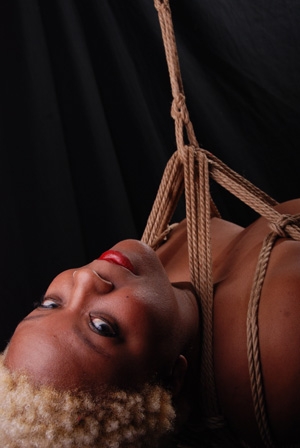 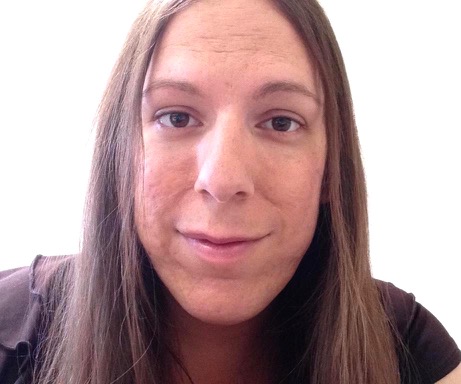 Amy Dentata is a writer, game designer, artist, and performer who touches on topics including trauma recovery, mental illness, sexuality, futurism, and transgender issues. She started performing music at open mics in her hometown of Cleveland, Ohio, before moving to the Bay to pursue a career as a game artist. While attending school in San Francisco, she simultaneously discovered the SF Queer Open Mic and a love for spoken word. She now creates using every medium at her disposal. 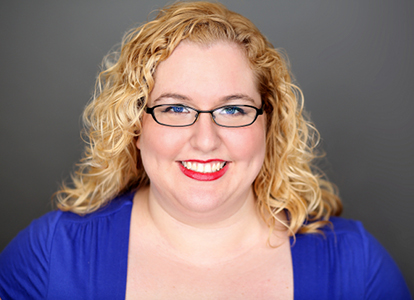 Ashley Manta is a queer feminist sexuality educator, writer, and coach. She published her first e-book, “A Feminist’s Guide to Phone Sex,” in March 2014 and her non-fiction essay, “Growing Through the Yuck of Having Herpes” was featured in the Best Sex Writing of 2015 anthology. She speaks candidly about living with herpes and has done extensive work to promote acceptance and break the stigma surrounding STIs. She is the co-host of Carnalcopia, a sex and relationship podcast. Her latest project is CannaSexual, which seeks to analyze the relationship between sex and cannabis and document its benefits through reviews and interviews with cannabis users.