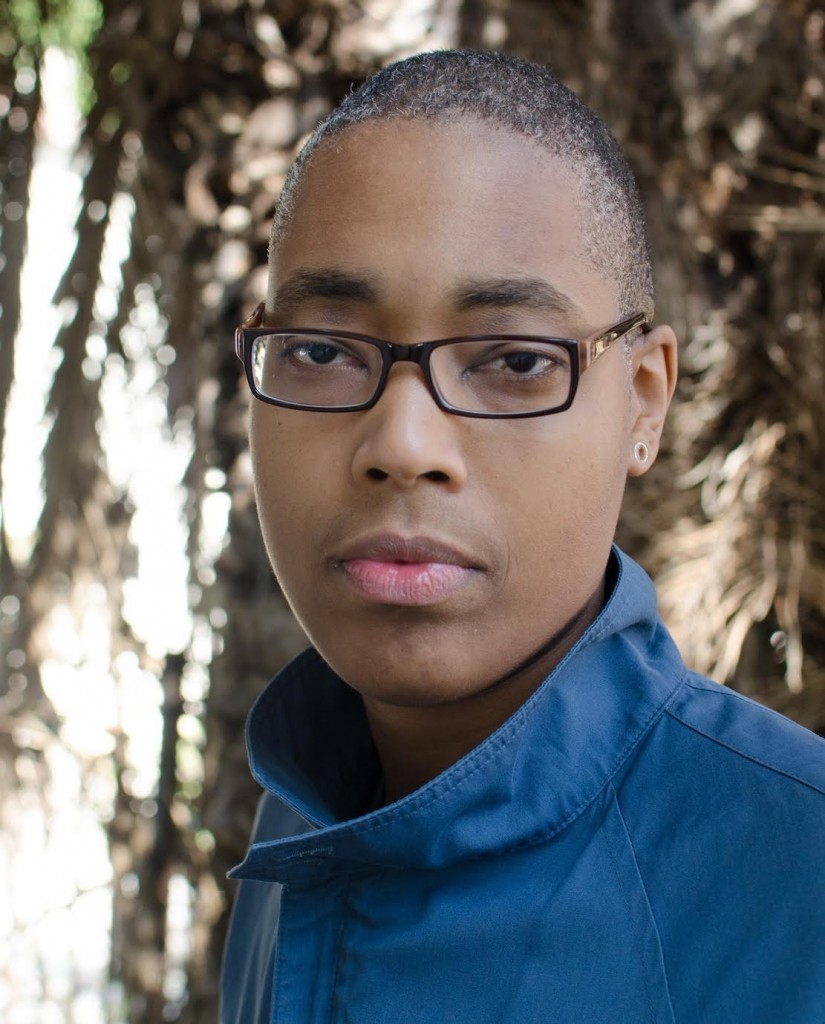 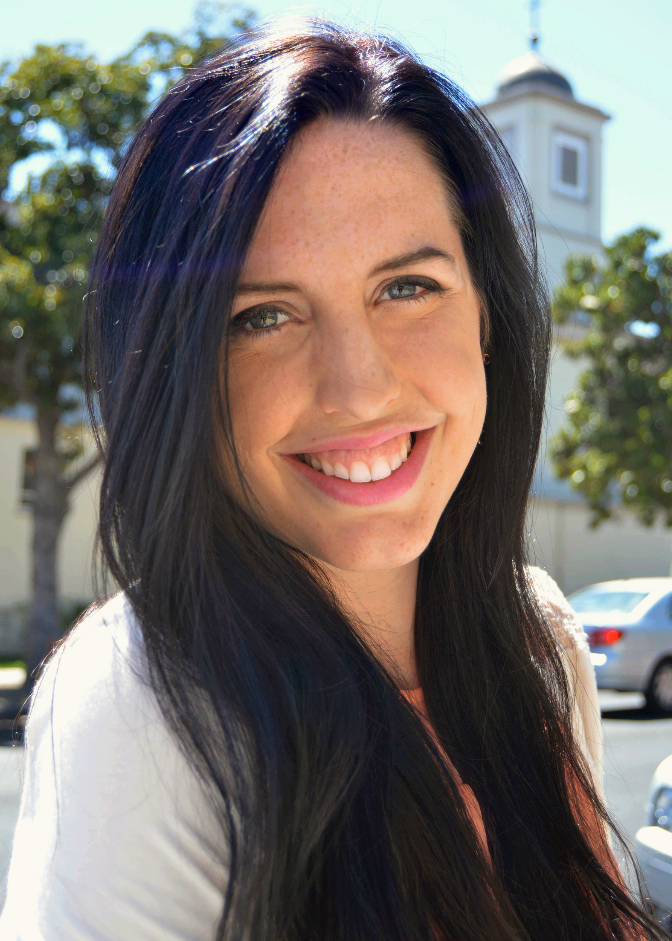 Artist, activist & writer Sean Saifa Wall and artist, animator & intersex advocate Emily Quinn both join me on Sex Out Loud to discuss intersex bodies and conditions that result in a difference of sexual development (DSD). We’ll discuss the differences between biological sex and gender, and how variation in human bodies is much more common than one might expect. Wall is the Board President of Advocates for Informed Choice, a legal rights organization dedicated to the bodily integrity of intersex children and infants, while Quinn is the Youth Leadership Coordinator for Inter/Act, a youth group for young people with intersex traits. They will explain the legal and medical landscape that intersex people must currently navigate, particularly how it effects babies and children.

Tune in to Sex Out Loud this Friday, November 13th at 5 pm PT / 8 pm ET. This week’s show is LIVE so call in to Voice America with questions and comments at 1-866-472-5788, join the discussion on Twitter @SexOutLoudRadio, or e-mail me via tristan(at)puckerup.com and I’ll read them live on the air. Tune in to Sex Out Loud every Friday, you can listen along on your computer, tablet, or phone, find all the ways at SexOutLoudRadio.com!

Sean Saifa M. Wall is an intersex activist, somatic practitioner student, and researcher living in Atlanta, GA. Originally from the Bronx, NY Saifa grew up witnessing the devastation of the 1980’s crack epidemic firsthand, losing his father to the prison industrial complex, and eventually to AIDS. Only 14 years old, and motivated by grief, he volunteered with the Child Life Program at the Gay Men’s Health Crisis in New York City. This early start would be the foundation of his career in HIV Prevention.  His commitment to social justice deepened while studying at Williams College where he came out as queer. Saifa was politically shaped by the senseless murders of Matthew Shepard and Amadou Diallo and responded by organizing protests that sparked campus conversations about race, gender identity, and class inequity. After graduation he joined an interfaith peace organization called Fellowship of Reconciliation (FOR) as a Racial and Economic Justice Intern. His awareness of the anti-war movement growing, and drawing inspiration from conscientious objectors and civil disobedience, he consciously traveled to Cuba with Pastors for Peace and produced a short documentary on the Cuban healthcare system. Since 2005, Saifa has worked in HIV Prevention with many populations that include the homeless, the mentally disabled, and substance users. He has also emerged as a visual artist focusing on different historical aspects of the African American experience in the United States. He is currently board president at Advocates for Informed Choice, a legal rights organization dedicated to the bodily integrity of intersex children and infants.  In order to further the goals of the intersex movement, Saifa was asked to join the Advisory Board of the Astraea Intersex Fund and enthusiastically agreed.

Emily Quinn is a 25-year-old intersex woman, artist, animator, and Youth Leadership Coordinator for Inter/Act. She received her BFA in Animation and has spent the last few years working on Cartoon Network’s Emmy Award-winning Adventure Time. She attended her first AIS-DSD Support Group meeting in 2013. Later that year Emily became an AIC intern, helped organize the first-ever intersex youth retreat, and was named MTV’s Faking It Coordinator. Emily was one of the key contacts in developing Lauren’s character and publicly came out as intersex at the premiere of Faking It’s second season. She has since been featured in diverse media including The Huffington Post, Vice, and BuzzFeed. She left Cartoon Network in March, 2015 to take her position as AIC’s Youth Leadership Coordinator. She hopes to become a voice for intersex youth everywhere and will be pursing her Master’s in Community Leadership in the fall of 2015.