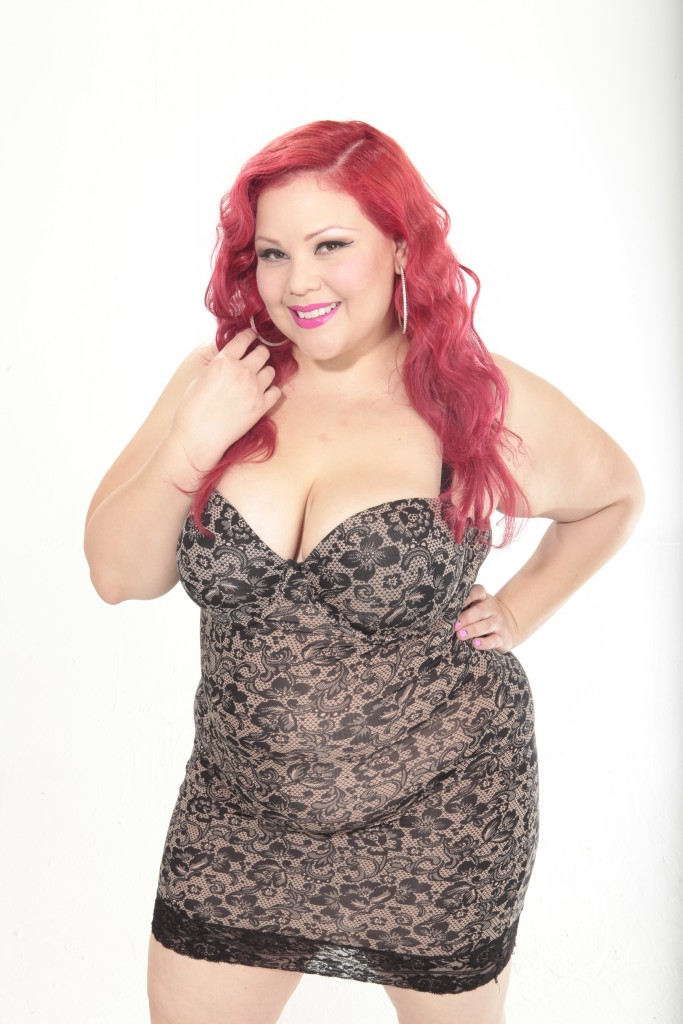 April Flores returns to the show to discuss her newest site FAT GIRL FANTASIES. Having made her start with legends like Belladonna and Bizarre magazine, April now finds herself documenting her own filthy sex life, and the sex she sees around her. She’s the fat girl of your fantasies, and now she’s serving up her iconic attitude and hers, yours, and everyone’s fat girl fantasies. We’ll discuss body diversity, sex-positive activism, and making yourself feel powerful.

Tune in to Sex Out Loud this Friday, September 4th at 5 pm PT / 8 pm ET. This week’s show is LIVE so call in to Voice America with questions and comments at 1-866-472-5788, join the discussion on Twitter @SexOutLoudRadio, or e-mail me via tristan(at)puckerup.com and I’ll read them live on the air. Tune in to Sex Out Loud every Friday, you can listen along on your computer, tablet, or phone, find all the ways at SexOutLoudRadio.com!