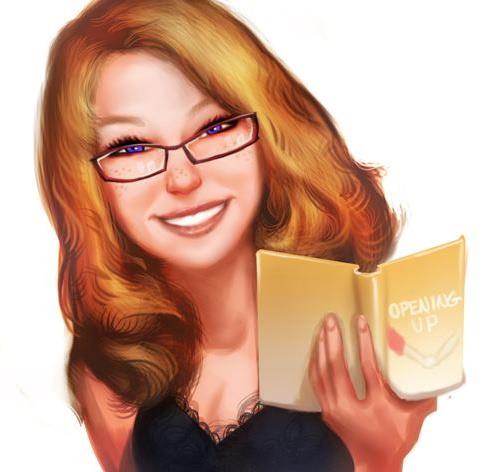 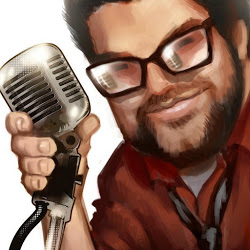 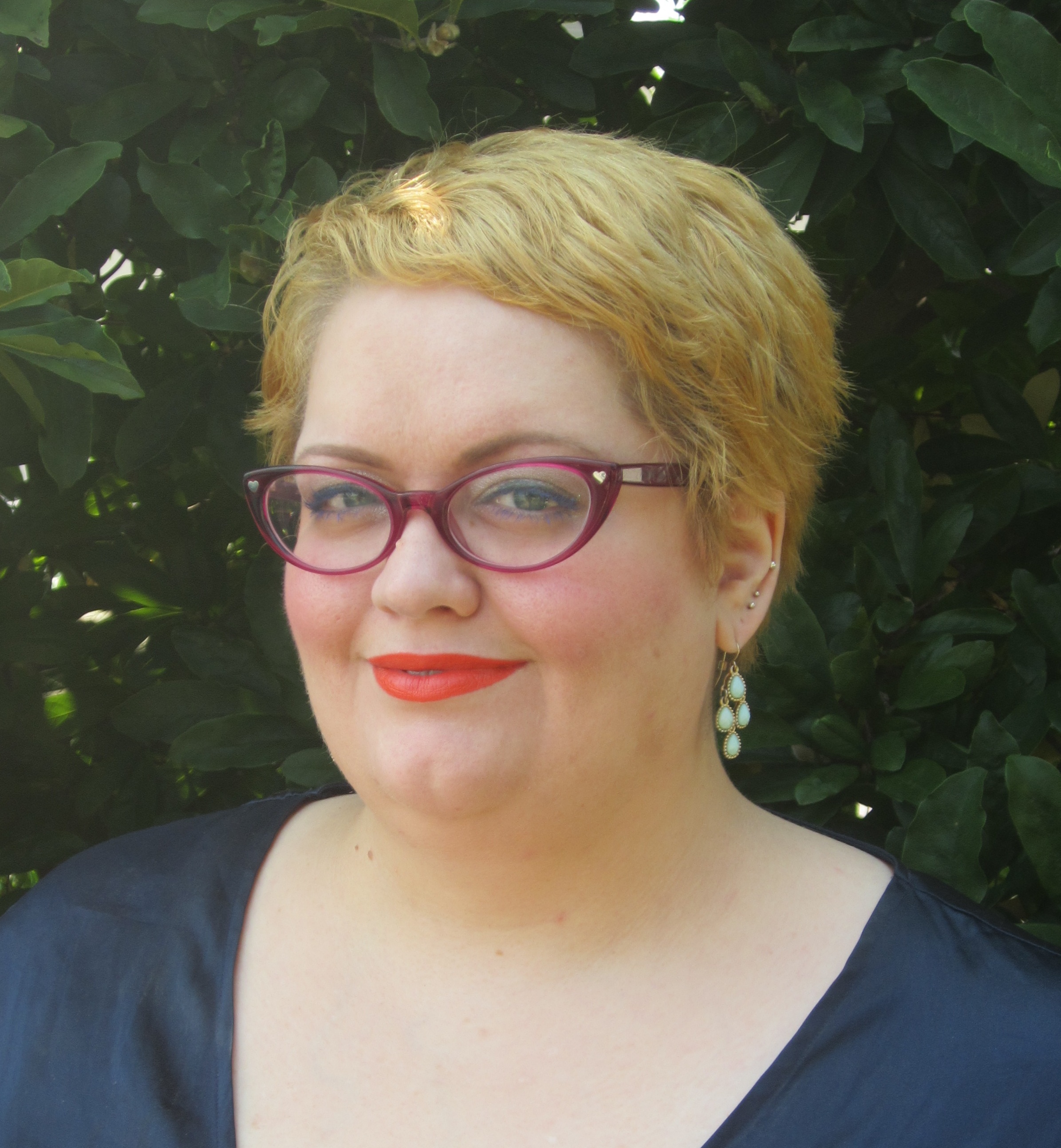 Tune in to Sex Out Loud this Friday at 8 pm ET / 5 pm when I’ll be LIVE with Cooper Beckett and Ginger Benthem. You already know Cooper’s voice from the introduction and conclusion you hear each week on Sex Out Loud. Cooper and Ginger co-host the podcast for Life On The Swingset, a site that also includes blog posts and sex toy reviews. We’ll discuss swinging, polyamory, triads, what all these different open relationships label mean, and provide some helpful advice for pros and newbies alike. I’ll also talk to Kelly Martin Broderick, the feminist activist who recently found herself in the center of an internet meme, and discuss how she used the attention to expand our understanding of what feminists look like.

Cooper Beckett‘s life isn’t like other people’s. When he’s not writing or podcasting at Life on the Swingset, he’s living it up as an evangelical swinger drifting toward poly, spreading the good word that “sharing is caring.” He truly believes that a good many people would be open to exploring the fringe of human sexuality and relationships, knocking down the borders between orientations, and experiencing the most basic of human rights: great sex, if only they were told it’s okay to do so. He has resolved to change the world, even if it’s only one couple at a time.

As an oversexed, omnisexual castaway from the sexually-repressed culture, Ginger Bentham believes the next sexual revolution of total sex-positivity is just around the corner and it’s time for the revolutionaries to unite! As a co-host Life on the Swingset, she strives to help people expand their way of thinking and discover their true sexy potential.

Kelly Martin Broderick grew up in Columbia, Maryland and is a student at the University of Maryland, Baltimore County (UMBC) majoring in Gender & Women’s Studies.  Before returning to school at 28, she worked as a retail store manager and makeup artist for almost a decade.  Kelly has been involved in feminist activism for a number of years, more actively since transferring to UMBC.  She served as an Ambassador for Planned Parenthood Maryland from 2012-2013, assisting PPM with outreach campaigns and other projects.  She is also a member of Baltimore NOW (National Organization for Women). At UMBC, she’s a co-leader of a Gender & Women’s Studies sponsored feminist activism group called WILL (Women Involved in Learning & Leadership), is a student staff member at the Women’s Center at UMBC, and a Transfer & Established Student Leader for the Honors College.  She has a strong interest in politics and this summer was a communications intern for Maryland State Delegate Mary Washington.