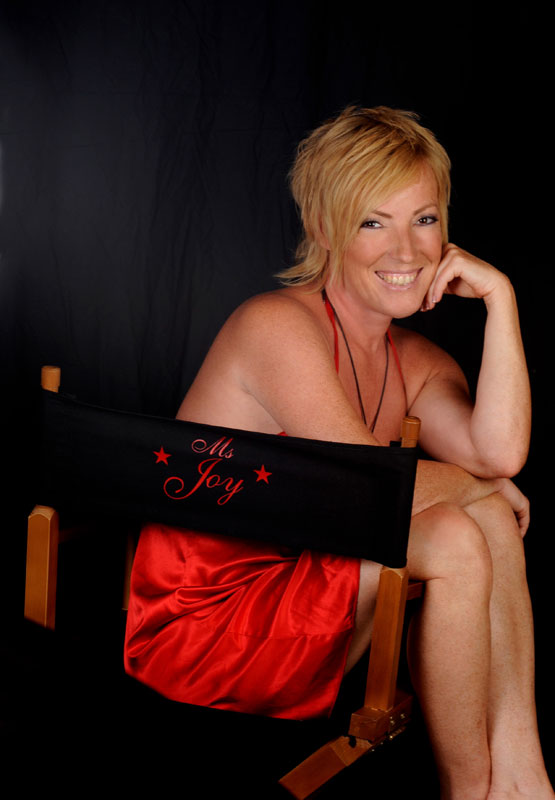 Petra continues to make headlines with her autobiographical book The She Pornographer. Female Fantasies: My Revolution Of Lust which was published by Heyne in Germany in June 2012.