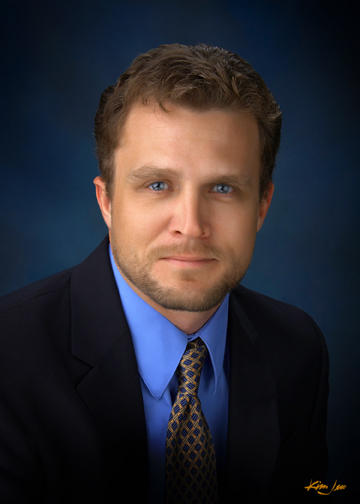 This Friday, December 14th on Sex Out Loud, I’ll be talking live with David Ley, a psychologist whose specialty is treating sexuality issues, about healthy sexuality and sex addiction. His latest book, The Myth of Sex Addiction, triggered a firestorm of debate amongst the media and behavioral health communities. It confronts the junk science and morality-based arguments that lie behind the concept of sex addiction and exposes the strong skepticism of sex addiction that is dominant in the scientific field. Ley will discuss how society and the media has blindly accepted this term, why its dangerous, and what can be done to challenge the concept.

David J. Ley, Ph.D. is a clinical psychologist who earned his Master’s and doctoral degrees from the University of New Mexico. He has been licensed as a psychologist since 2002, and practices primarily in New Mexico. Since 2002, Dr. Ley has provided clinical, administrative and consultative services, with expertise in adolescent issues, sexual offending, sexuality, as well as suicide assessment, intervention and prevention. He is currently the Executive Director of New Mexico Solutions, a large outpatient behavioral health program in Albuquerque, providing integrated addictions and mental health treatment to 1800 clients a year. Dr. Ley first began working with issues of sexuality as he treated adolescent and males with history of sexual offending and other problem sexual behaviors. Over time, he expanded his focus to include the promotion of healthy sexuality. Insatiable Wives, Women Who Stray and The Men Who Love Them is his first book and won a Silver Medal in the Foreword Magazine Book of the Year contest for 2009. His controversial second book, The Myth of Sex Addiction was released in March 2012, challenging the concept of sexual addiction and exploring a different model of male sexuality. The Myth of Sex Addiction has triggered a firestorm of debate, allowing people to finally challenge the media hype of this pseudo-disorder. Dr. Ley is a popular speaker and writer, with published articles in newspapers such as the New York Post and the London Telegraph. He has appeared on numerous television talk shows, as well as radio shows around the world. Magazines and news sources from the Huffington Post to Playboy Magazine have covered his work.