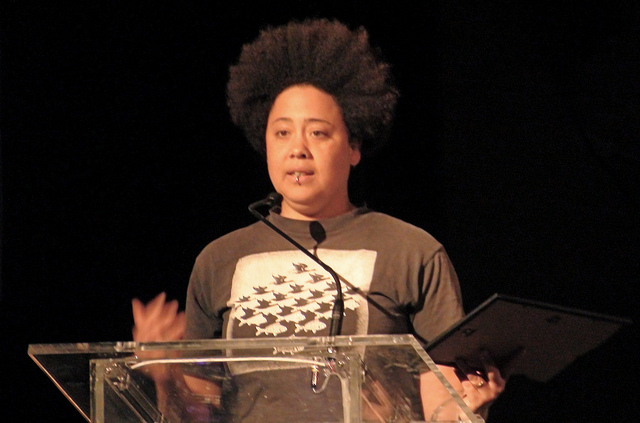 Quotes
“There is power in creating images, and for a woman of color and a queer to take that power… I don’t find it exploitative; I think it’s necessary.”

“I believe there’s a lot of room and need to create adult content that’s real, that’s respectful and powerful … I think it’s the perfect place to become political. It’s a place where money, sex, media, and ethics converge.”