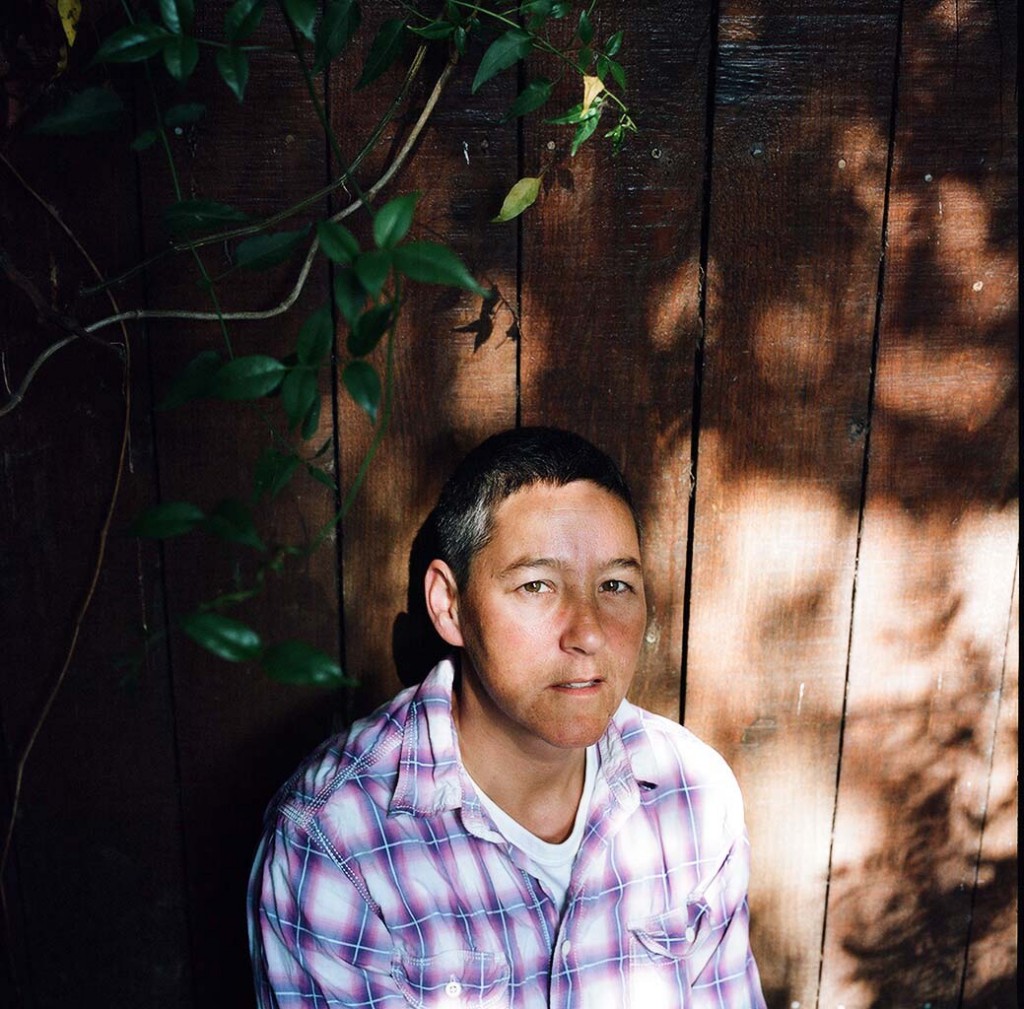 This Friday, September 28th on Sex Out Loud radio, USC Professor and Cultural Critic J. Jack Halberstam joins me for a discussion as part of my “Live in Los Angeles” series, recorded in studio in LA. We’ll talk about Halberstam’s new book Gaga Feminism: Sex, Gender, and the End of Normal (Queer Ideas Book) and how the well-renowned academic Halberstam brings sex and gender theory to a mass audience. Hear Halberstam riff on the lesbian baby boom, the divide between academics and activists, and gender representations in pop culture from Lady Gaga to Bridesmaids. Plus, Halberstam will confess how the Occupy Movement informed and inspired this book, how reproductive technologies have shifted the landscape of the family, and what “gaga feminism” is.

Jack Halberstam is Professor of American Studies and Ethnicity, Gender Studies and Comparative Literature at the University of Southern California. Halberstam is the author of five books including: Skin Shows: Gothic Horror and the Technology of Monsters (Duke UP, 1995), Female Masculinity (Duke UP, 1998), In A Queer Time and Place (NYU Press, 2005), The Queer Art of Failure (a John Hope Franklin Center Book)(Duke UP, 2011) and Gaga Feminism: Sex, Gender, and the End of Normal (Queer Ideas Book) (Beacon Press, 2012) and has written articles that have appeared in numerous journals, magazines and collections. Halberstam is currently working on several projects including a book on Fascism and (homo)sexuality.