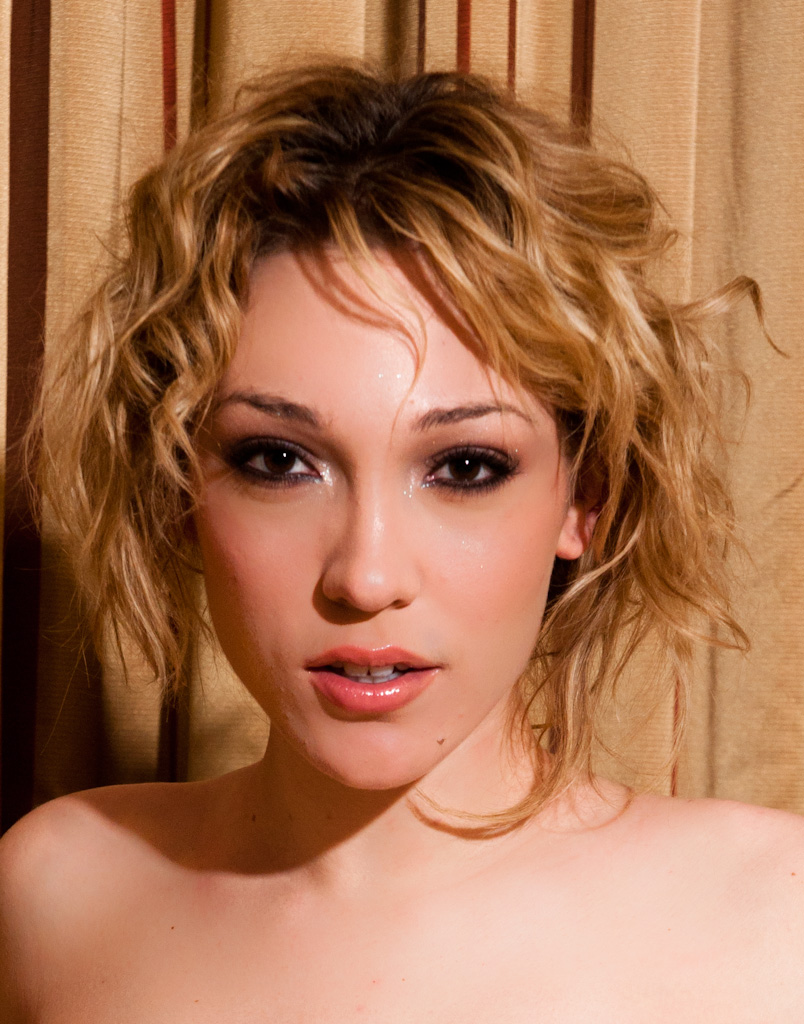 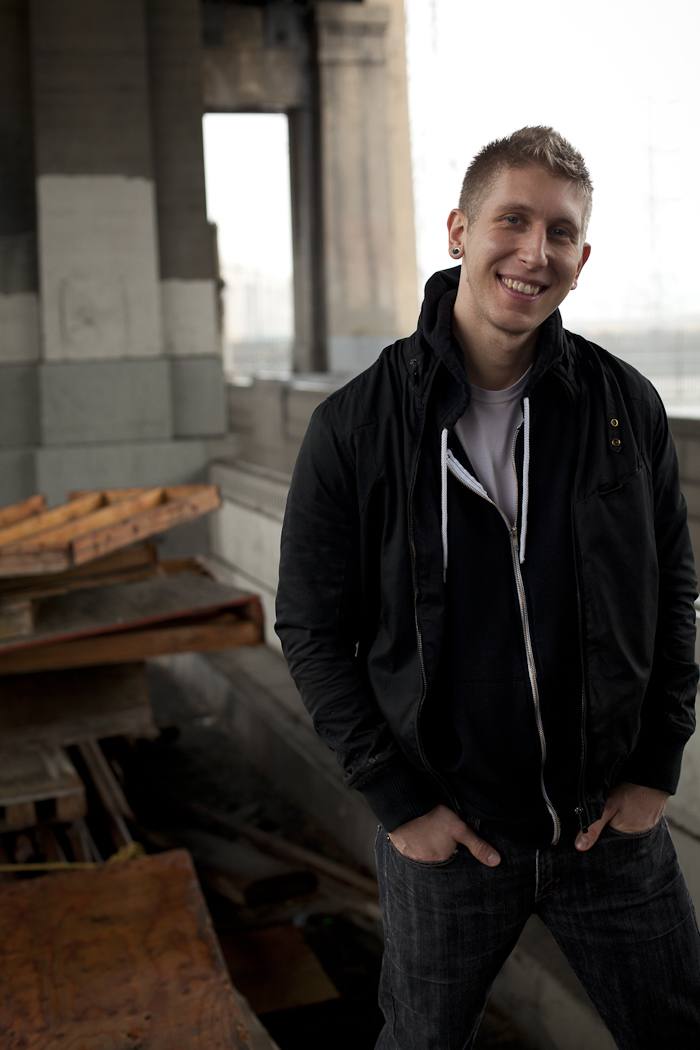 Lily Labeau is an AVN-nominated actress and model named “Next Star of the Year” by CAVR. She is the creative force behind LilyLuvs.com, InsideLilyLaBeau.com, and soon, HotelLaBeau.com. Danny Wylde is a pornographer, writer, musician, and filmmaker living in Los Angeles, California.